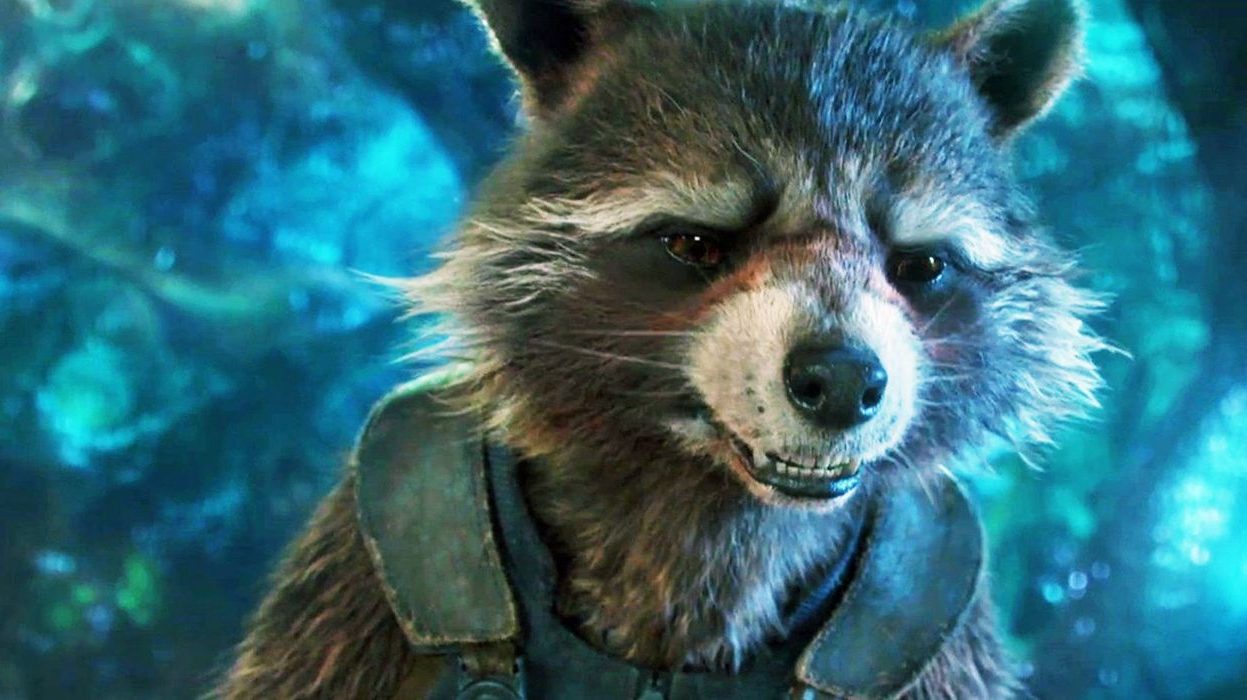 James Gunn is preparing to start work on Marvel’s Guardians of the Galaxy Vol 3 now that production on The Suicide Squad and Peacemaker has been completed.

So what is this story going to tell? Well, Gunn previously shared that Rocket Raccoon is going to be a big part of what’s happening. It turns out that the film is going to put a focus on Rocket as the filmmaker recently confirmed that he’s “telling Rocket’s story fully, which I need to tell. These are all needs. I don’t think I’m reeling anything in. I’m telling that story as fully as it should be told in the way it should be told.”

Gunn teased the emotional aspect of the film during an interview with EW, saying, “It’s pretty heavy actually. It’s a heavier story, so it’s an emotional process to go through.”

Gunn seems to have a handle on pretty much any project he touches and I am truly excited to see him telling the story for Rocket.