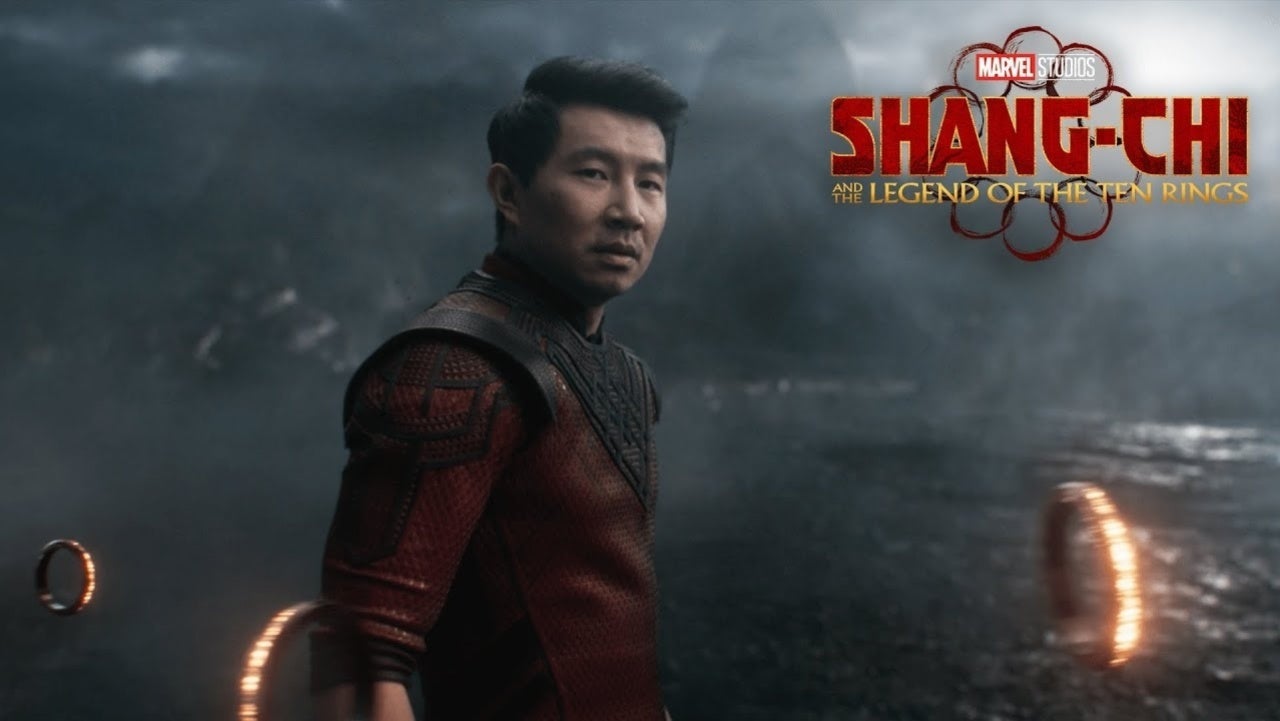 Shang-Chi Tries To Outrun His Destiny in Cool New Trailer For Marvel’s SHANG-CHI AND THE LEGEND OF THE TEN RINGS.

Marvel Studios released a new trailer for its highly anticipated martial arts action-thriller Shang-Chi and the Legend of the Ten Rings.

The trailer is filled with some cool action-packed footage as Simu Liu’s Shang-Chi is trying to chart his own path in life in the world that doesn’t involve living under the shadow of his father.

The film was directed by Destin Daniel Cretton (Short Term 12, The Glass Castle) from a script written by Dave Callaham (Wonder Woman 1984, Spider-Man: Into the Spider-Verse 2). It also stars Awkwafina as Katy and Tony Leung as Wenwu. Michelle Yeoh is also in the film and she plays Jiang Nan.

Shang-Chi is slated to release in theaters on September 3rd, 2021.