Warrior TV Show In The Works 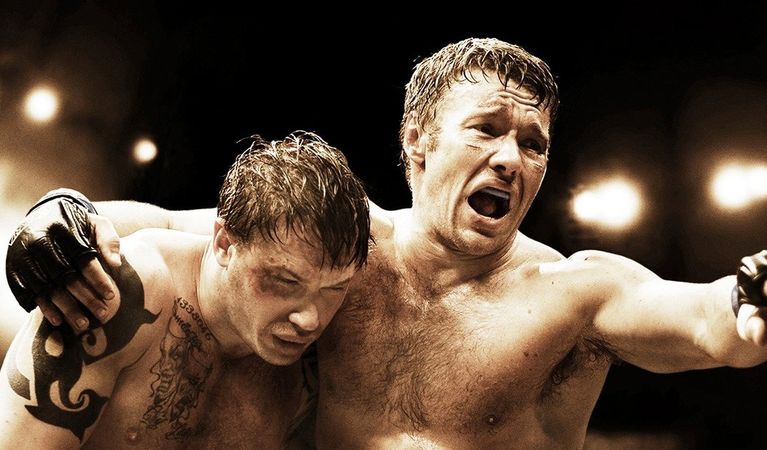 Gavin O’Connor confirms a Warrior TV show is happening and reveals the first plot and character details. Released in 2011, Warrior stars Joel Edgerton and Tom Hardy as estranged brothers Brendan and Tommy Conlon, who happen to find themselves involved in the same MMA tournament with a chance to win $1 million. The movie was a critical hit and earned Nick Nolte a Best Supporting Actor Oscar nomination for his performance in the film.

Due to the acclaim the Warrior received upon its release and the following it has found in the decade since it first hit theaters, there have long been conversations about a continuation of this story. O’Connor has openly discussed the possibility of making Warrior 2, but it has failed to gain much traction over the years. This has been somewhat disappointing for fans who thoroughly enjoyed how O’Connor mixed great MMA action with a heartfelt family drama. Now, after ten years of struggling to get a sequel off the ground, the director has found a new way to bring the Sparta competition back.

To celebrate the 10th anniversary of the film’s release, O’Connor spoke to Discussing Film about the movie’s legacy and what could come next. It was during this interview that O’Connor confirmed that a Warrior TV show is officially happening. He’s closed a deal with Lionsgate to write, produce, and direct all episodes of the show, which will now be shopped to different streaming services. Adair Cole is co-writing the series with O’Connor too. The show is tentatively titled Warriors and will not continue the Conlons’ stories. It will instead focus on four new fighters, two men and two women, who will each compete in the next version of Sparta. He says that it will still have the spirit of the movie and focus on the reason why each contestant fights.

O’Connor revealed details on three of the four leads for Warriors, including one piece of casting that is already done. One of the female leads is a prisoner in Mountjoy, a female prison in Dublin. The other female lead is a Muslim fighter and lesbian, but both of those parts of her life are a secret to the Muslim conservative community she lives with outside of Paris. O’Connor also revealed that one of the male leads is named Bobby Watkins, who lives in Houston and is fighting to get his family out of poverty. UFC fighter Daniel Cormier has already been cast to play Bobby.

Now that news of the Warrior TV show is public, it hopefully won’t be too long before more details on the series arise.