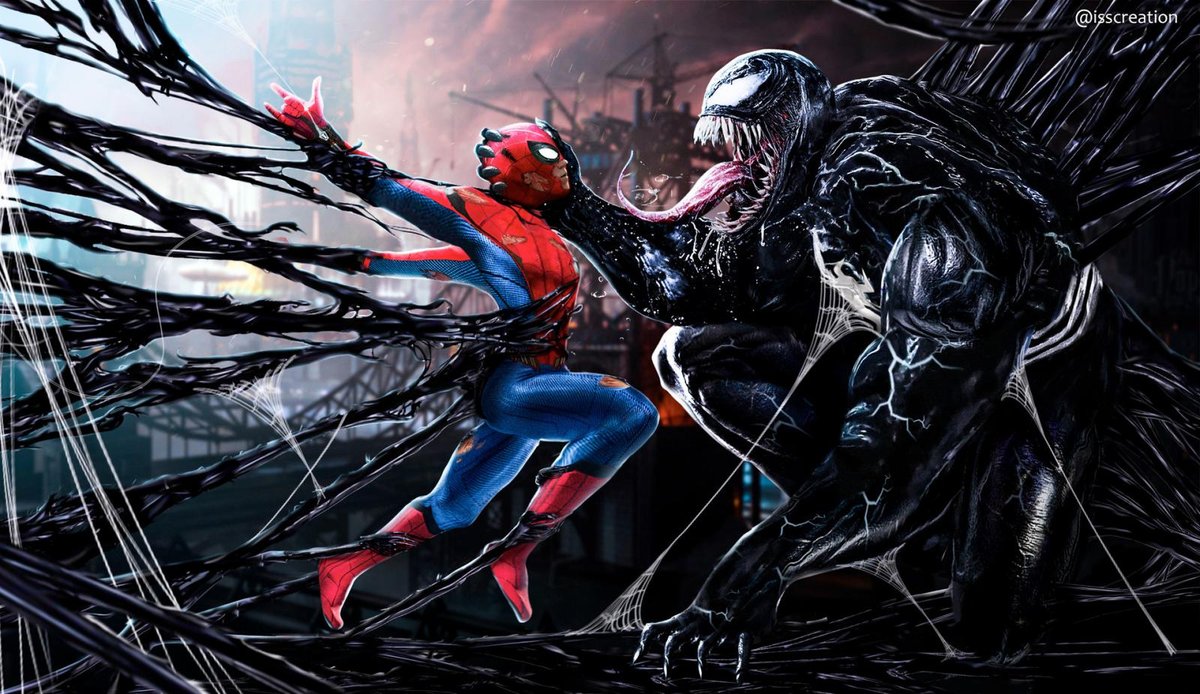 Sony Pictures made Venom and many thought the film would not find success with the character that the franchise is centered around. There is a difference in opinion amongst fans, but for the most part, it was received with praise and has led to a sequel with the upcoming Venom: Let There Carnage. There have been talks of Sony and Marvel working on how they can bring characters into each other’s universes, which if it happens, I really think everyone wins… especially the fans!

During a recent interview with Esquire, Tom Hardy talked about wanting to see a Venom and Spider-Man crossover and he says he’ll do anything to make it happen. He shared:

“I would be remiss if I wasn’t trying to steer any kind of connectivity. I wouldn’t be doing the job if I wasn’t awake and open to any opportunity or eventuality or be excited by that. Obviously, that’s a large canyon to leap, to be bridged by one person alone, and it would take a much higher level of diplomacy and intelligence, sitting down and talking, to take on an arena such as that.

“Should both sides be willing, and it be beneficial to both sides, I don’t see why it couldn’t be. I hope and strongly, with both hands, push, eagerly, towards that potential, and would do anything to make that happen, within what’s right in business. But it would be foolish not to head towards the Olympic Games if you were running 100 metres, so yeah! I want to play on that field.”

We have seen a crossover teased already with Michael Keaton‘s Vulture making an appearance in Jared Leto‘s Morbius trailer. Now, this is a small cameo or guest appearance, but it indicates possibility. How far they will take it, remains to be seen.

Full QuakeCon 2021 Event Schedule Revealed, A Digital Open to Everyone