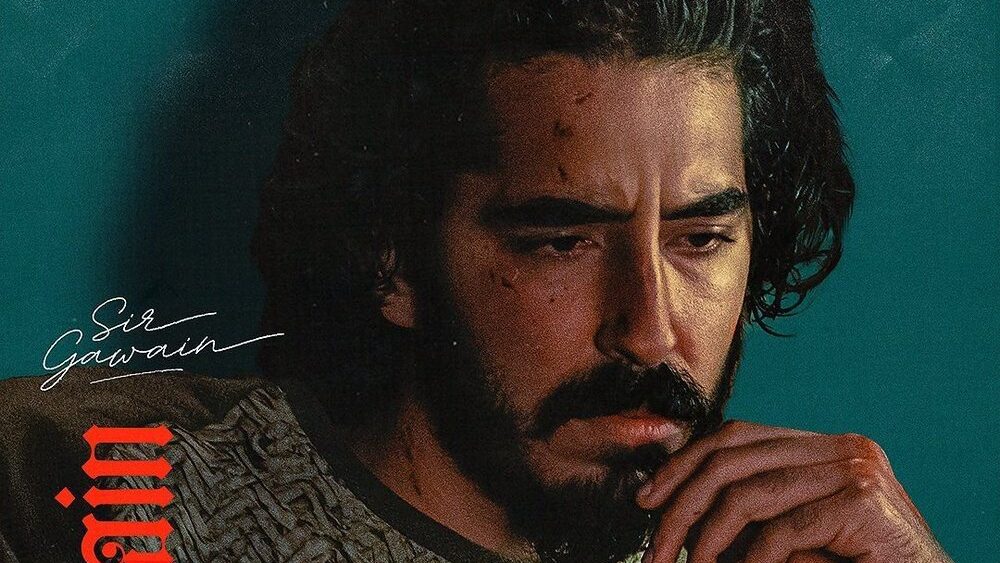 A24 has released a new clip from The Green Knight, as well as a few new character posters. They all put the focus on Dev Patel’s character, Sir Gawain, “King Arthur’s reckless and headstrong nephew, who embarks on a quest to confront the eponymous Green Knight, a gigantic green-skinned stranger.”

The posters are interesting because they feature some interesting marketing involving Sir Gawain. Each has a tag line and those read, “Round Table’s Hottest Bachelor”, “Hot Summer Knights”, and “You Can Call Him Sir.”

An epic fantasy adventure based on the timeless Arthurian legend, THE GREEN KNIGHT tells the story of Sir Gawain (Dev Patel), King Arthur’s reckless and headstrong nephew, who embarks on a daring quest to confront the eponymous Green Knight, a gigantic emerald-skinned stranger and tester of men. Gawain contends with ghosts, giants, thieves, and schemers in what becomes a deeper journey to define his character and prove his worth in the eyes of his family and kingdom by facing the ultimate challenger.  From visionary filmmaker David Lowery comes a fresh and bold spin on a classic tale from the knights of the round table.

In addition to Patel, The Green Knight features Joel Edgerton, Barry Keoghan, Ralph Ineson, Alicia Vikander, and Sean Harris. Lowery is the director behind Ain’t Them Bodies Saints, Pete’s Dragon, A Ghost Story, and The Old Man & The Gun.