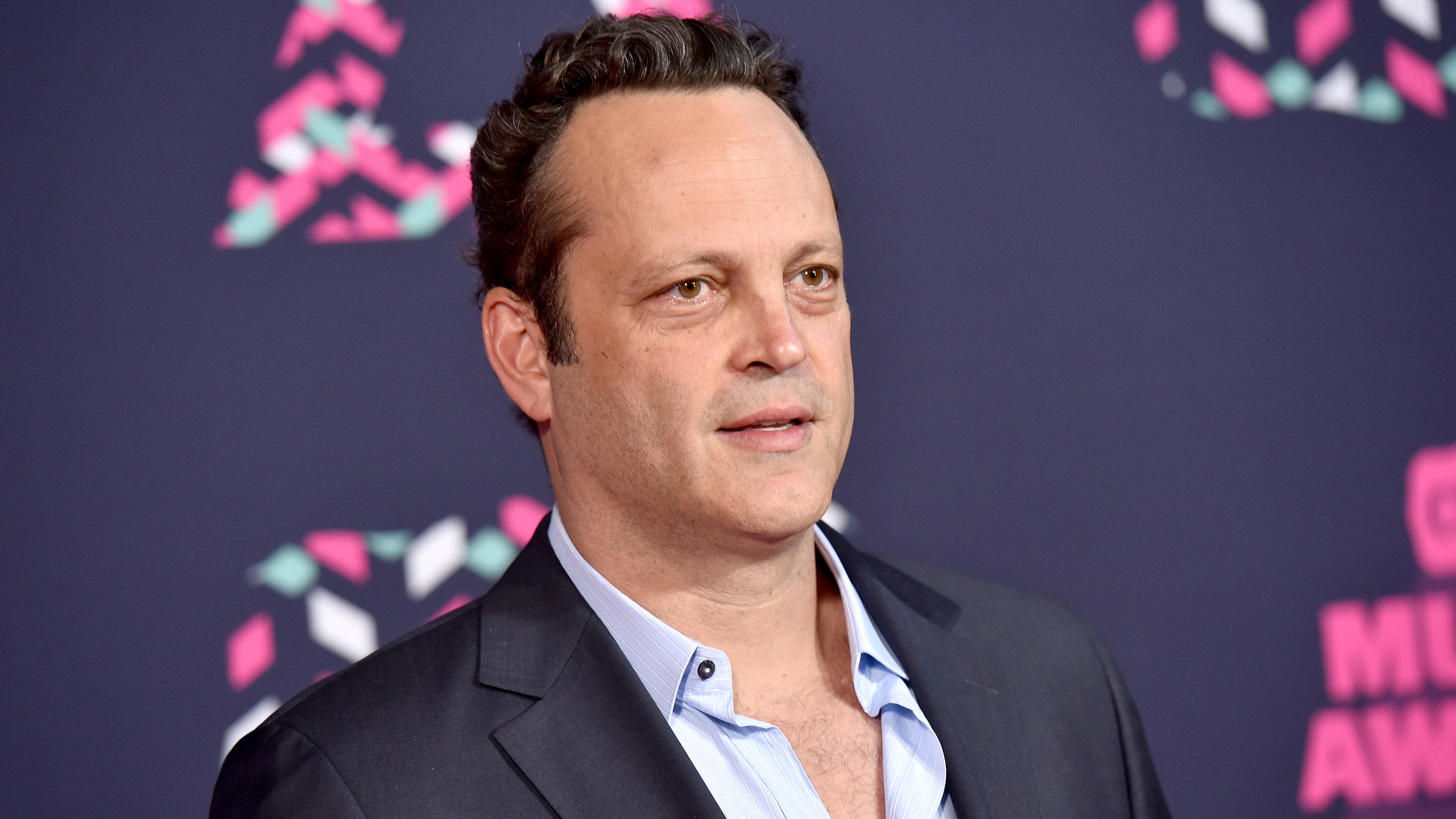 Ted Lasso co-creator Bill Lawrence is developing a new drama series at Apple titled Bad Monkey and Vince Vaughn is set to star in it.

The series is based on a 2013 novel written by Carl Hiaasen and it tells the story of “Andrew Yancy (Vaughn), a one-time detective demoted to restaurant inspector in Southern Florida. A severed arm found by a tourist out fishing pulls Yancy into the world of greed and corruption that decimates the land and environment in both Florida and the Bahamas. And yes, there’s a monkey.”

Lawrence is writing the series and will also serve as executive producer.

Here’s a description of the book:

Andrew Yancy-late of the Miami Police and soon-to-be-late of the Monroe County sheriff’s office has a human arm in his freezer. There’s a logical (Hiaasenian) explanation for that, but not for how and why it parted from its shadowy owner. Yancy thinks the boating-accident/shark-luncheon explanation is full of holes, and if he can prove murder, the sheriff might rescue him from his grisly Health Inspector gig (it’s not called the roach patrol for nothing).

But first-this being Hiaasen country-Yancy must negotiate an obstacle course of wildly unpredictable events with a crew of even more wildly unpredictable characters, including his just-ex lover, a hot-blooded fugitive from Kansas; the twitchy widow of the frozen arm; two avariciously optimistic real-estate speculators; the Bahamian voodoo witch known as the Dragon Queen, whose suitors are blinded unto death by her peculiar charms; Yancy’s new true love, a kinky coroner; and the eponymous bad monkey-who just may be one of Carl Hiaasen’s greatest characters.