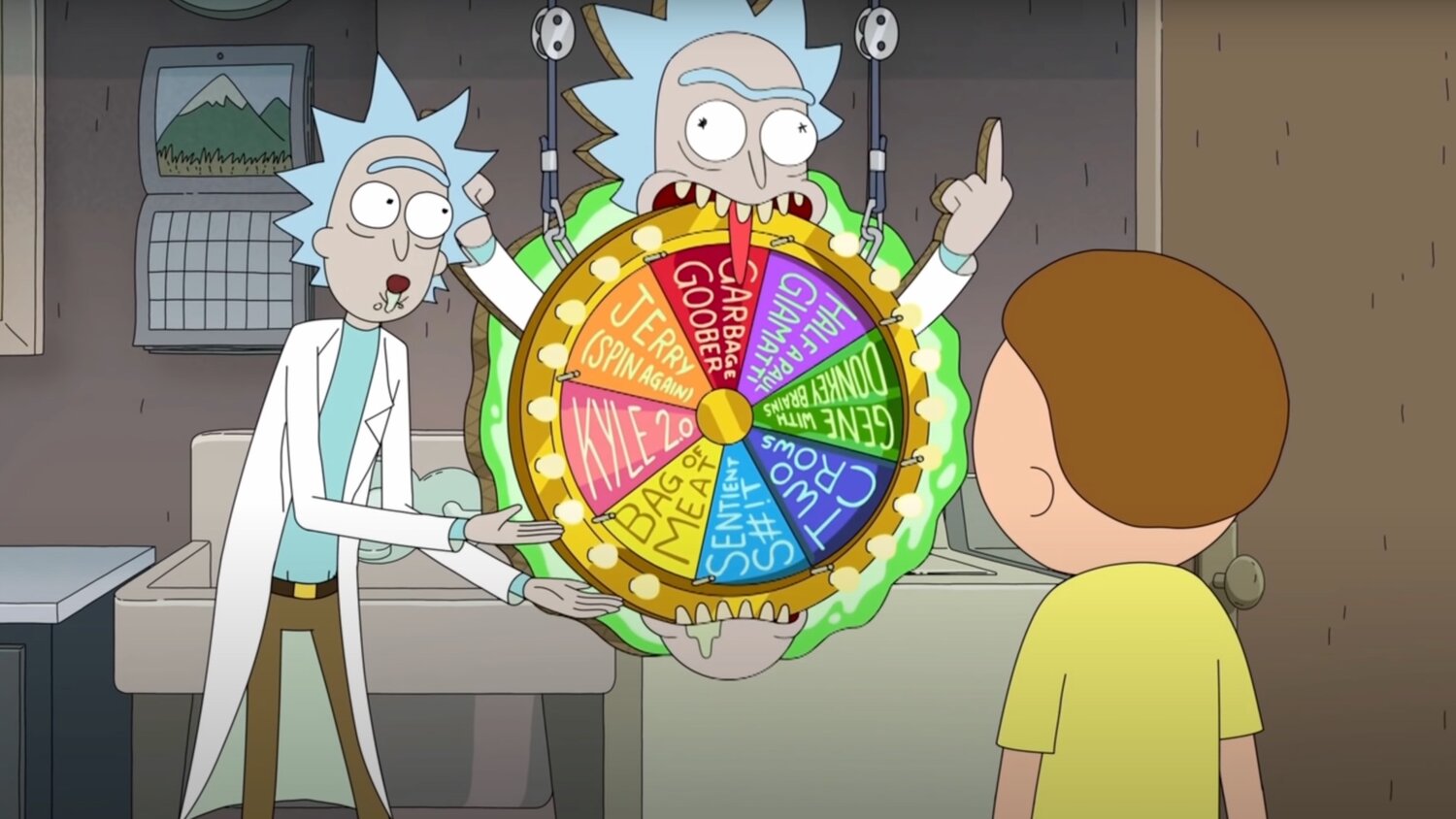 Adult Swim has released a new promo spot for the Season 5 finale of Rick and Morty.

The promo comes with a bit of bad news as it’s been announced that the Season 5 finale won’t premiere until September 5th. But, there’s also a bit of good news to share as well! When Rick and Morty do return, we will be treated with two new episodes back-to-back giving us an hour of crazy entertainment.

The last two episodes of Season 5 are titled “Forgetting Sarick Mortshall,” which is a spin on the romantic comedy title Forgetting Sarah Marshall. The final episode is titled “Rickmurai Jack,” which is obviously inspired by the classic animated series Samurai Jack.

You can check out the sneak peek at Justin Roiland and Dan Harmon‘s Rick and Morty Season 5 below, and an Adult Swim Rick and Morty stop-motion promo inspired by Quentin Tarantino’s Pulp Fiction.