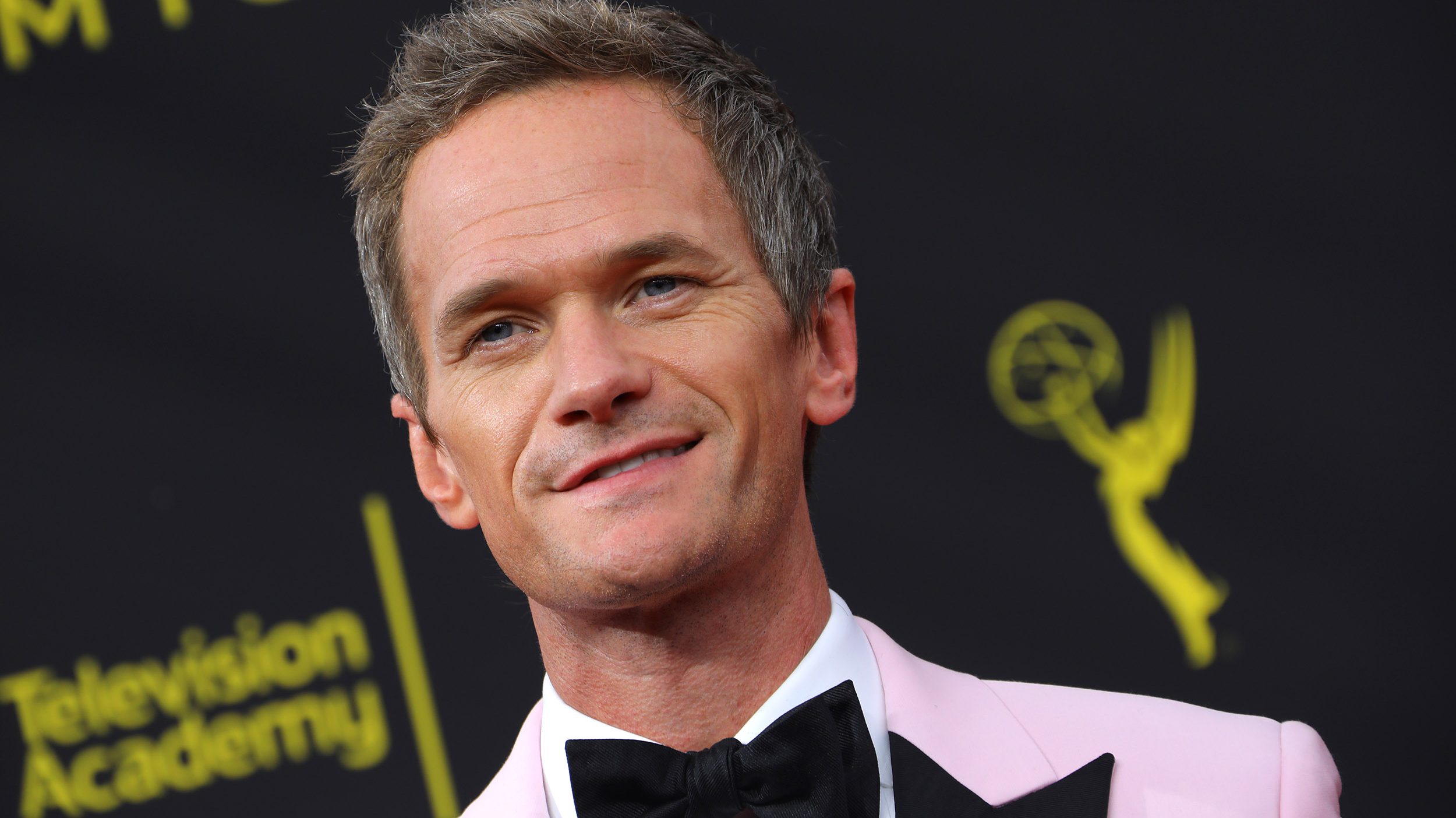 Uncoupled centers on Michael (Harris), who thought his life was perfect until his husband blindsides him by walking out the door after 17 years. Overnight, Michael has to confront two nightmares — losing what he thought was his soulmate and suddenly finding himself a single gay man in his mid-40s in New York City.

Harris will next be seen in Warner Bros.’ The Matrix 4, which comes out Dec. 22, and Lionsgate’s The Unbearable Weight of Massive Talent, which releases April 22.