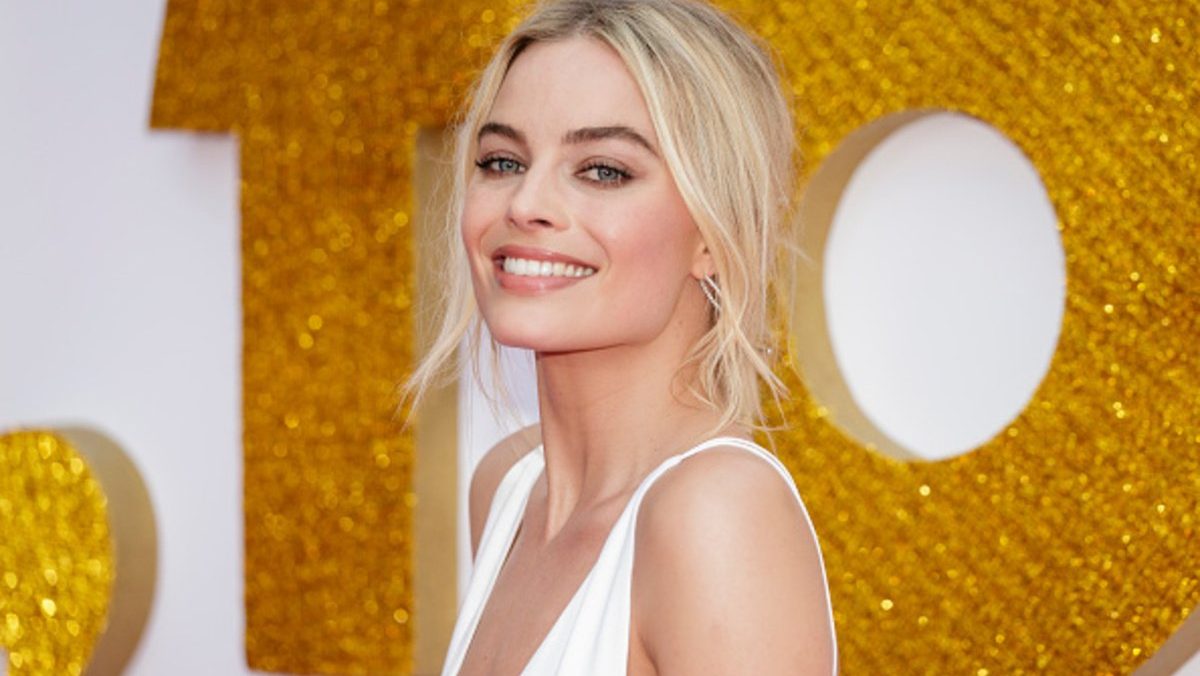 There are still no story or character details to share, the movie is set in Spain and it will shoot there in August. As for Robbie’s part in the film, it’s said that she will play a supporting role.

Robbie most recently released film was The Suicide Squad. The actress is currently filming Damien Chazelle’s 1920s Hollywood film Babylon, and she recently wrapped production on an untitled feature with director David O. Russell. She is also set to star in the Barbie movie that’s in development with director Greta Gerwig.