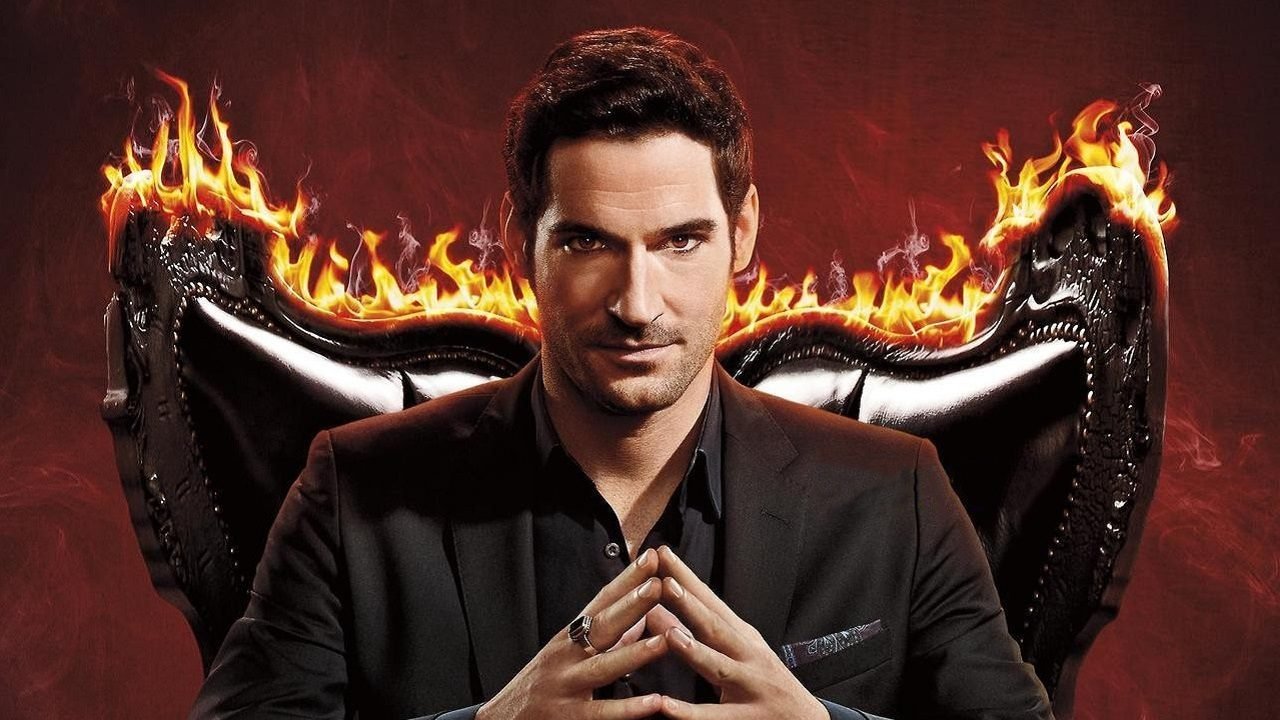 LUCIFER Final Season Trailer – “All Bad Things Must Come to an End.”

Netflix has released a full trailer for the sixth and final season of Lucifer. The trailer offers us a glimpse at what’s in store for Lucifer now that he’s become, God.

Here’s the description that was shared by Netflix for the final season:

This is it, the final season of Lucifer. For real this time. The devil himself has become God… almost. Why is he hesitating? And as the world starts to unravel without a God, what will he do in response? Join us as we say a bittersweet goodbye to Lucifer, Chloe, Amenadiel, Maze, Linda, Ella and Dan. Bring tissues.

When previously talking about the final season, star Tom Ellis addressed whether or not Lucifer is going to continue helping solve cases, saying, “Oh, I think it’s in his DNA now. There may be the odd thing to solve but he’s got a lot of mysteries to solve, to be honest, in Season 6.”

He went on to say that he hopes fans will enjoy being surprised during this final season:

“We spoil a lot in our trailers and we like to do that because we like everyone talking. But this is the final season. We’re trying to keep our hands really close to the vest. This is the last year that we have secrets [and] can surprise people.”