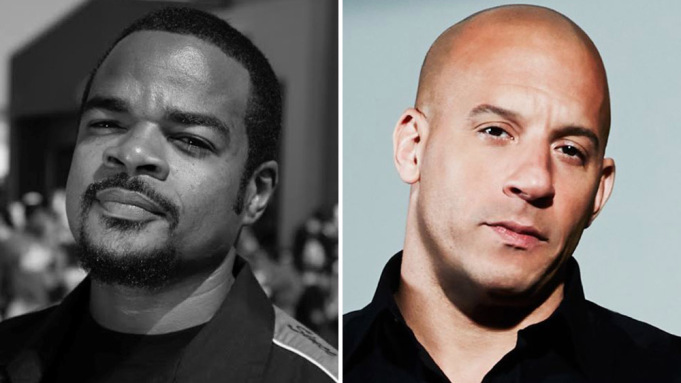 STXfilms has set F. Gary Gray to direct Vin Diesel in the action-comedy Muscle, which will shoot later this year.

There are no details to share for the film, but the script was written by Scott Taylor and Wesley Jermaine Johnson. The film project is set up at STXfilms and it will shoot later this year.

“There are few directors who can match Gary’s skill with character, comedy, and big action, which is why he is one of the most accomplished and in-demand directors working today. Over the years, Vin and I have worked together on a number of hit movies and it’s a thrill to reteam Vin and Gary after their billion-dollar success on The Fate of the Furious. This will become one of the most eagerly anticipated films on our slate.”