Vacation Turns to Mystery in The Weekend Away Trailer 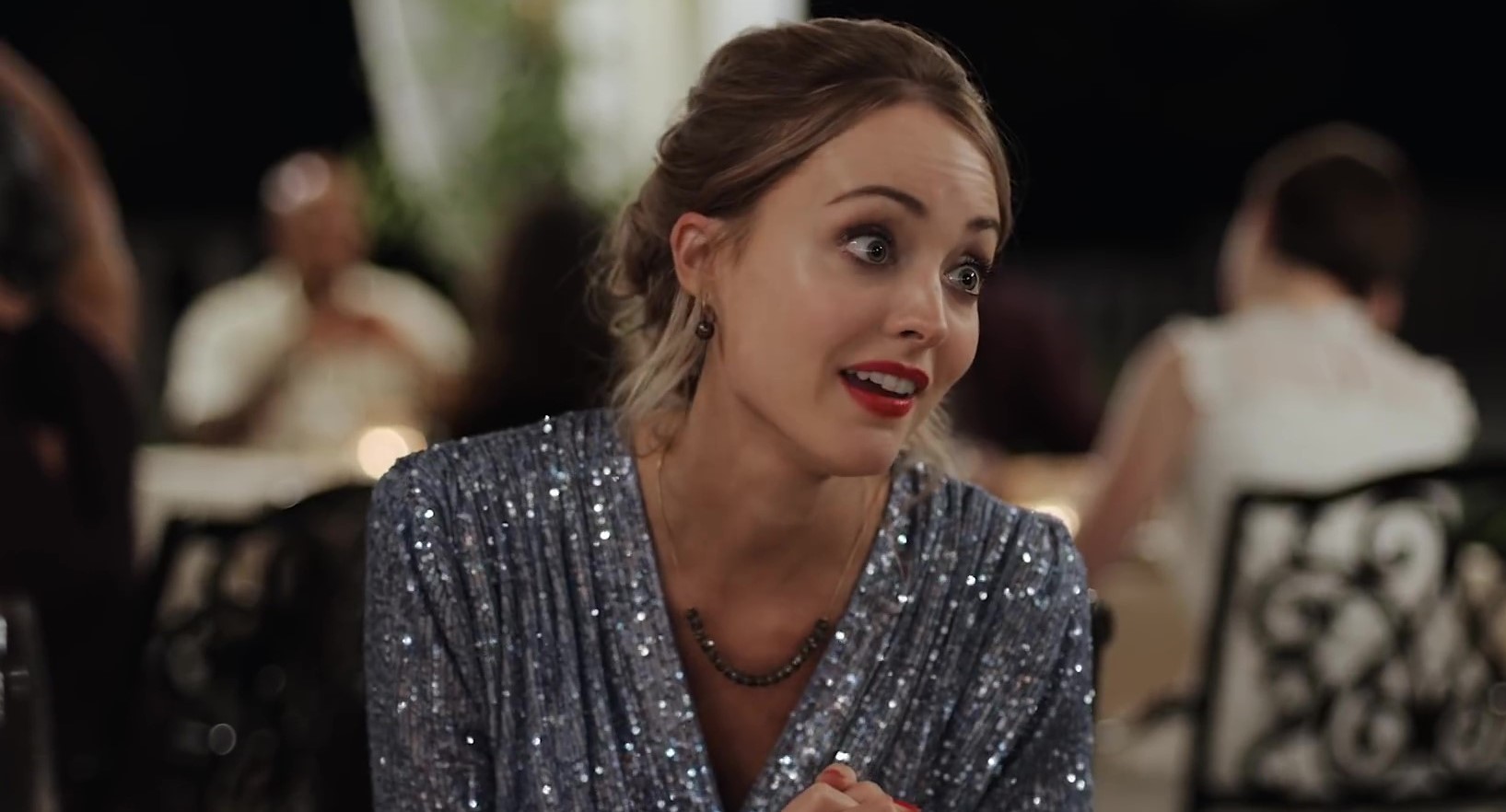 Vacation Turns to Mystery in The Weekend Away Trailer

Netflix just released a trailer for their upcoming thriller film, The Weekend Away. The film anxiety-inducing film that seems to be a exhilerating whodunit film will debut this March and is based on the bestselling novel of the same name by author Sarah Alderson.

The trailer shows a vacation that goes terribly wrong for best friends Beth (Leighton Meester) and Kate (Christina Wolfe) as they escape for a weekend in Croatia. Beth is hesitant leaving her husband and baby behind, but as Kate pulls her into the idea of their trip abroad, the duo goes out for a night of celebration that lands them in a nightclub.

While at the nightclub, things take a dark turn when Beth finds Kate’s body floating in the sea the next day and with no recollection of the events of the night prior, she becomes involved in a series of events that will have you guessing every step of the way.

Directed by Kim Farrant, the film is executive produced by writer Alderson and Kari Hatfield. Producers include Erica Steinberg, Charlie Morrison, and Ben Pugh. Starring in the dark mystery alongside Meester and Wolfe are Ziad Bakri and Luke Norris.

The Weekend Away premieres on Netflix on March 3rd, 2022. Check out the trailer below:

Ryan Reynolds Travels Back in Time in The Adam Project Trailer