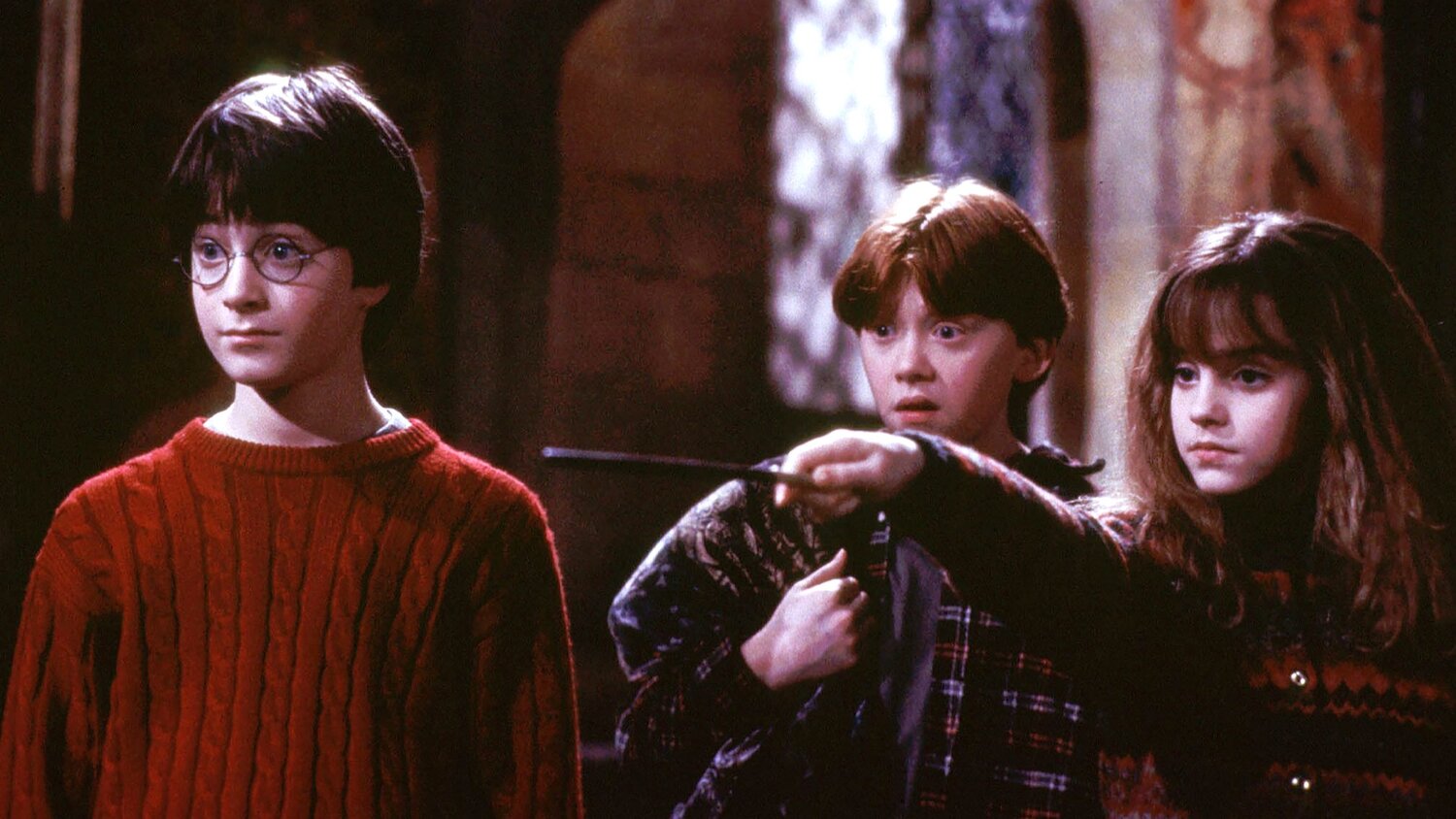 WarnerMedia is partnering up with Wizarding World to produce two commemorative unscripted specials. The projects are being produced by Warner Bros. Unscripted Television in association with Warner Horizon,

One of these specials is a Harry Potter fan quiz competition series that will see “the biggest self-proclaimed fans go head-to-head to celebrate and test their Wizarding World knowledge.” There will be four hour-long quiz challenges. The other project is a dedicated retrospective special. Casting for the special is currently underway in the United States.

“To celebrate the dedicated fans old and new who have passionately kept the Wizarding World magic alive in so many forms for decades, these exciting specials will celebrate their Harry Potter fandom in a must-see multiplatform TV event. All Potter fans can gear up for this ultimate one-of-a-kind celebration by embracing their inner Hermione Granger and studying their Wizarding World knowledge. For fans who have always wanted to discover what it might be like to take the O.W.L. exams, this is as close as they are going to get!”

The limited series will premiere on HBO Max, Cartoon Network, and TBS in the U.S. later this year.

MY ADVENTURES WITH SUPERMAN Animated Series Announced with Jack Quaid