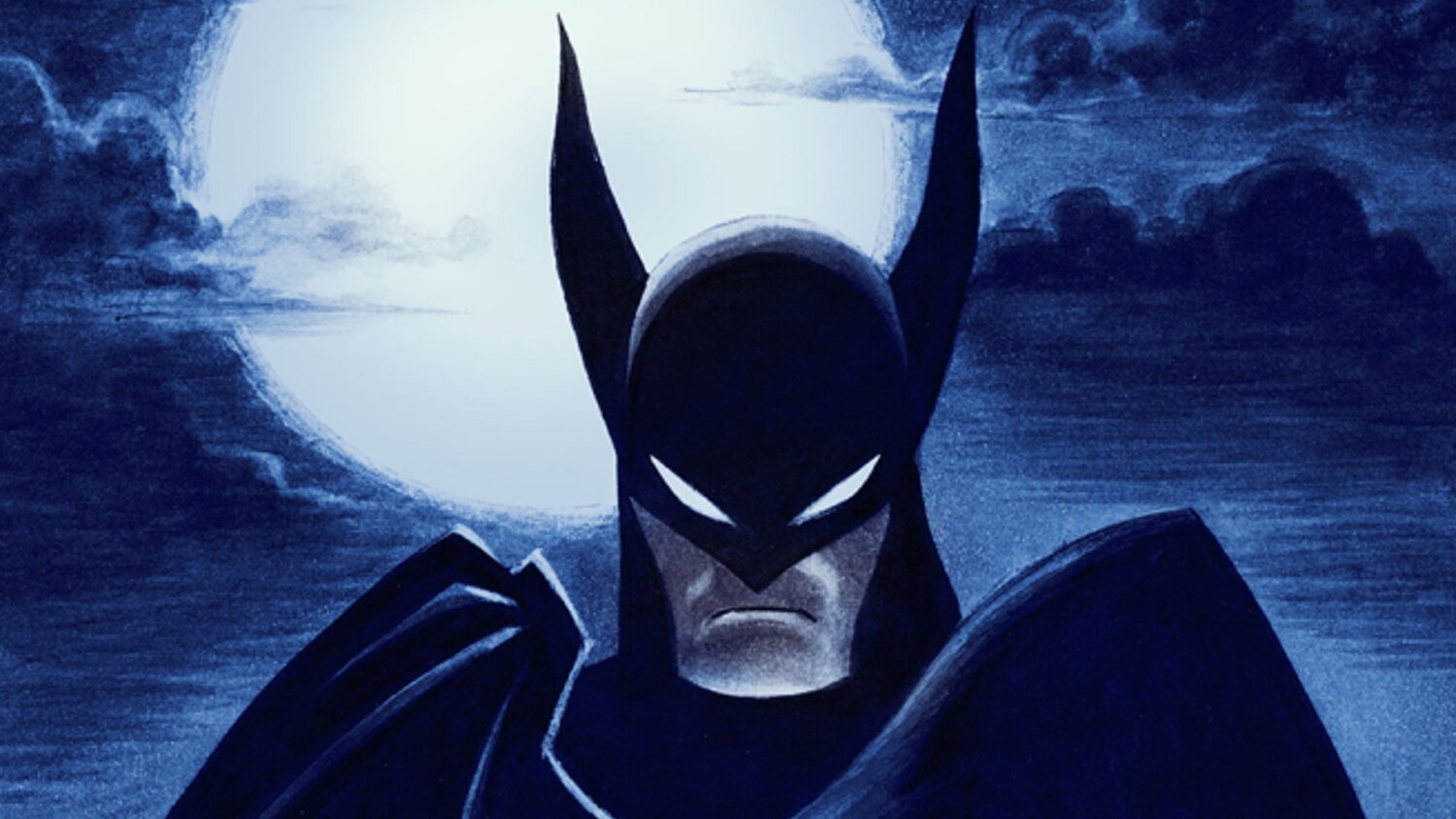 “It is always fun to feed the insatiable appetite fans have for all things Batman. Batman: Caped Crusader will entertain first time and die-hard fans alike and, with such an impressive creative team in place, we know we have another future Batman classic in the making.”

“Batman: The Animated Series was a masterpiece that shaped the perception of the character for an entire generation of fans. It is in that spirit that we are bringing together three master storytellers in J.J., Matt and Bruce – each with their own intuitive understanding and affection for the character – to create a new series that will continue in the same groundbreaking legacy.”

“We are beyond excited to be working together to bring this character back, to tell engrossing new stories in Gotham City. The series will be thrilling, cinematic and evocative of Batman’s noir roots, while diving deeper into the psychology of these iconic characters. We cannot wait to share this new world.”

While there were rumors of a Batman: The Animated Series sequel series, it looks like this was actually the new Batman project in development. Hopefully, it at least lives up to the standard of storytelling that the original Batman series delivered.

Leslie Odom Jr. Has Joined the Star-Studded Cast of Rian Johnson’s KNIVES OUT 2