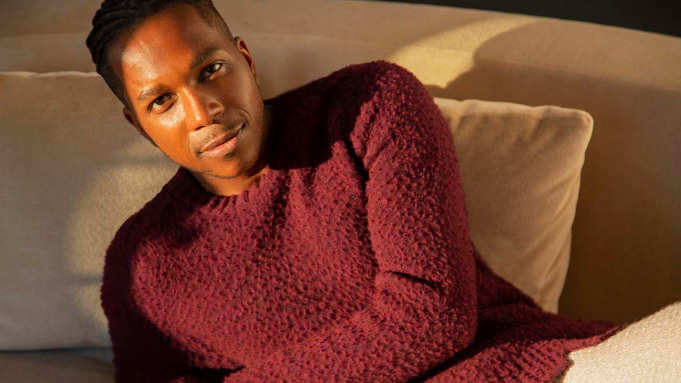 Plot details are being kept under wraps, but the follow-up is due to shoot this summer in Greece and will be another big-name ensemble murder mystery anchored by Craig’s enigmatic Southern detective Benoit Blanc.

Netflix bought the rights to the franchise from MRC and Lionsgate after the success of the first film, and Johnson, who earned a 2020 Oscar nomination for the Knives Out screenplay, told THR he began work on the script shortly after the first film was released.