MY ADVENTURES WITH SUPERMAN Animated Series Announced with Jack Quaid 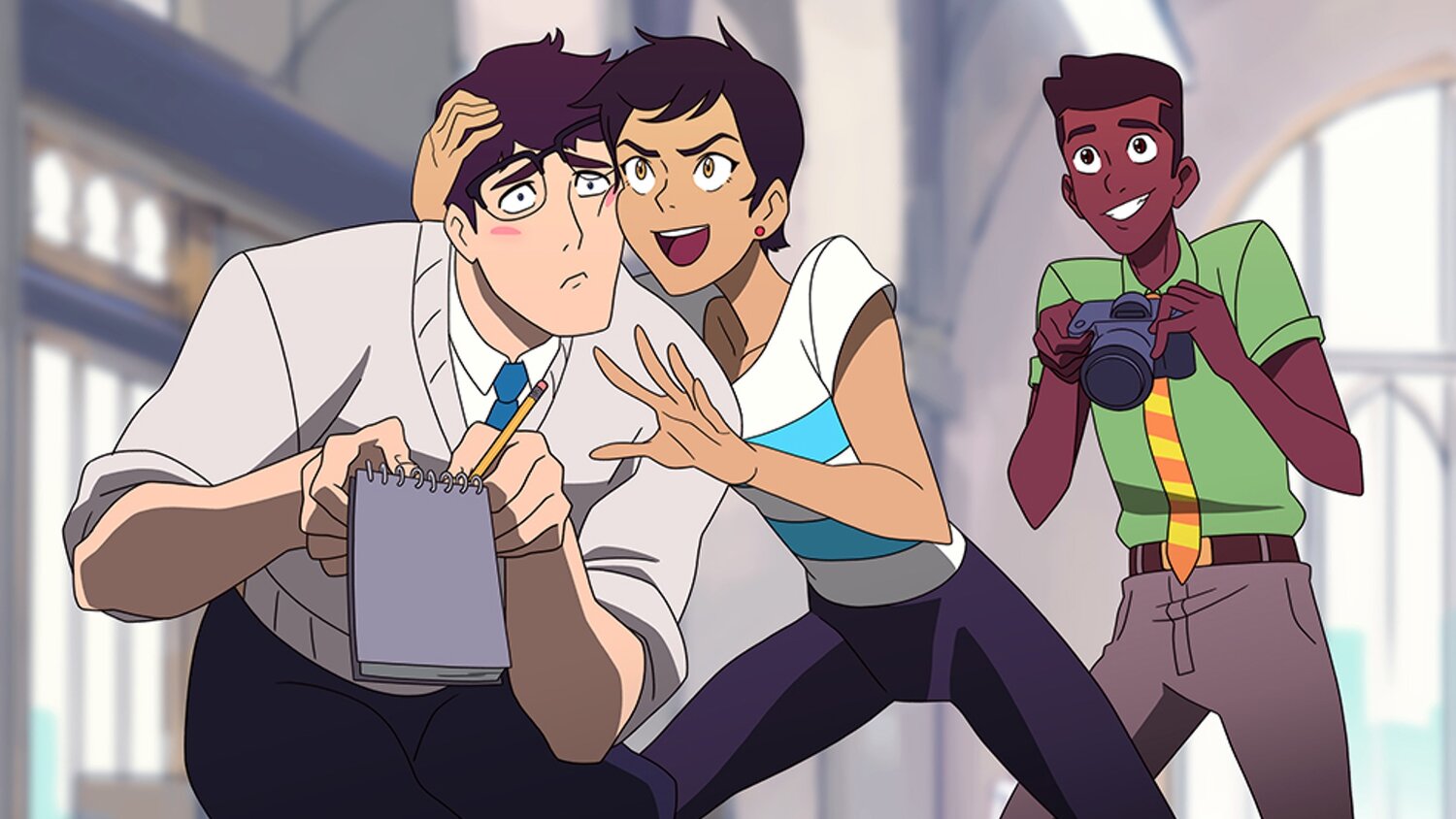 HBO Max and Cartoon Network have announced a two-season series order for a new Superman animated series titled My Adventures with Superman.

The series will be a family-friendly series focusing on Clark Kent and Lois Lane. It “follows the Man of Steel and the dogged Daily Planet reporter in their twenties, as well as their best friend Jimmy Olsen, as they begin to discover who they are and everything they can accomplish together as an investigative news team.”

It’s also explained that “the serialized, coming-of-age story sees Superman build up his secret identity and embrace his role as the hero of Metropolis (and, perhaps the world), while Lois, now a star journalist, takes aspiring photographer Jimmy under her wing. All the while, Clark and Lois are falling in love, sharing adventures and taking down bad guys.”

The series stars Jack Quaid (The Boys) as Clark and Alice Lee (Zoey’s Extraordinary Playlist) as Lois. This is definitely going to have a much different tone than the recently announced Batman: Caped Crusader. This Superman series is going to be more lighthearted and playful.

My Adventures With Superman is being produced by Warner Bros. Animation, Jake Wyatt (Invader Zim: Enter the Florpus) and Brendan Clogher (Voltron: Legendary Defender) co-executive producing; Josie Campbell (She-Ra and the Princesses of Power) will co-produce.

This series seems like it has the ingredients to be a great entry in the Superman saga. With the recent success of Superman & Lois, the Kryptonian hero of Metropolis has been in the spotlight. Seems as though HBO Max and Cartoon Network have full faith in the series as well with a 2 series order on hand.