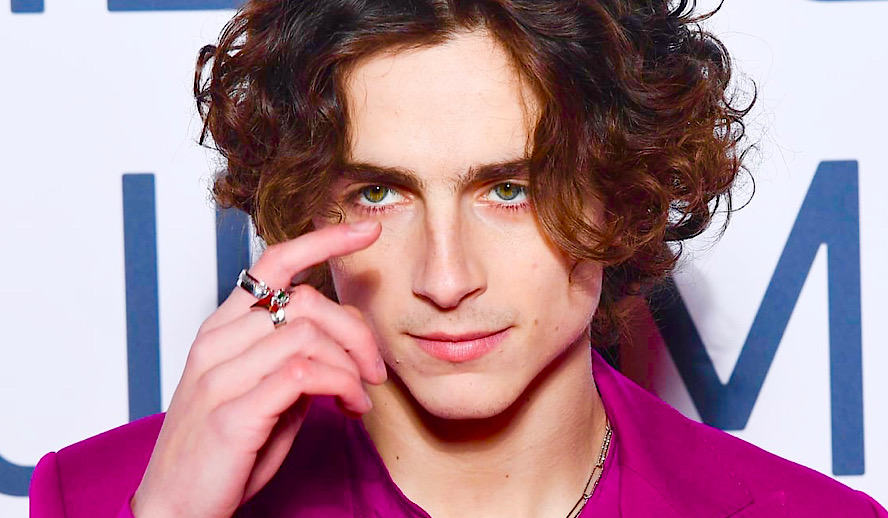 We found out a few months ago that Warner Brothers was considering Timothée Chalamet and Tom Holland for the role of Willy Wonka in their Charlie and the Chocolate Factory prequel film, Wonka. The film will give us the origin story of the famous chocolatier.

Timothée Chalamet was officially cast as Willy Wonka. This film will follow the origin of the insane candy maker. It will still be based on the characters in the classic novel written by Roald Dahl. It will focus on a younger version of Wonka and his life and adventures leading up to opening the world’s most famous chocolate factory.

Not only will we be getting a look at the origin of Wonka but Chalamet will also have the opportunity to show off his singing and dancing skills as there are a few musical numbers planned for the film. We are interested to see Chalamet’s version of Wonka and what he will bring to the character. Hopefully he will be able to harness the insanity and weirdness that Wilder brought to the character.

Days Gone Film In the Works From Sony