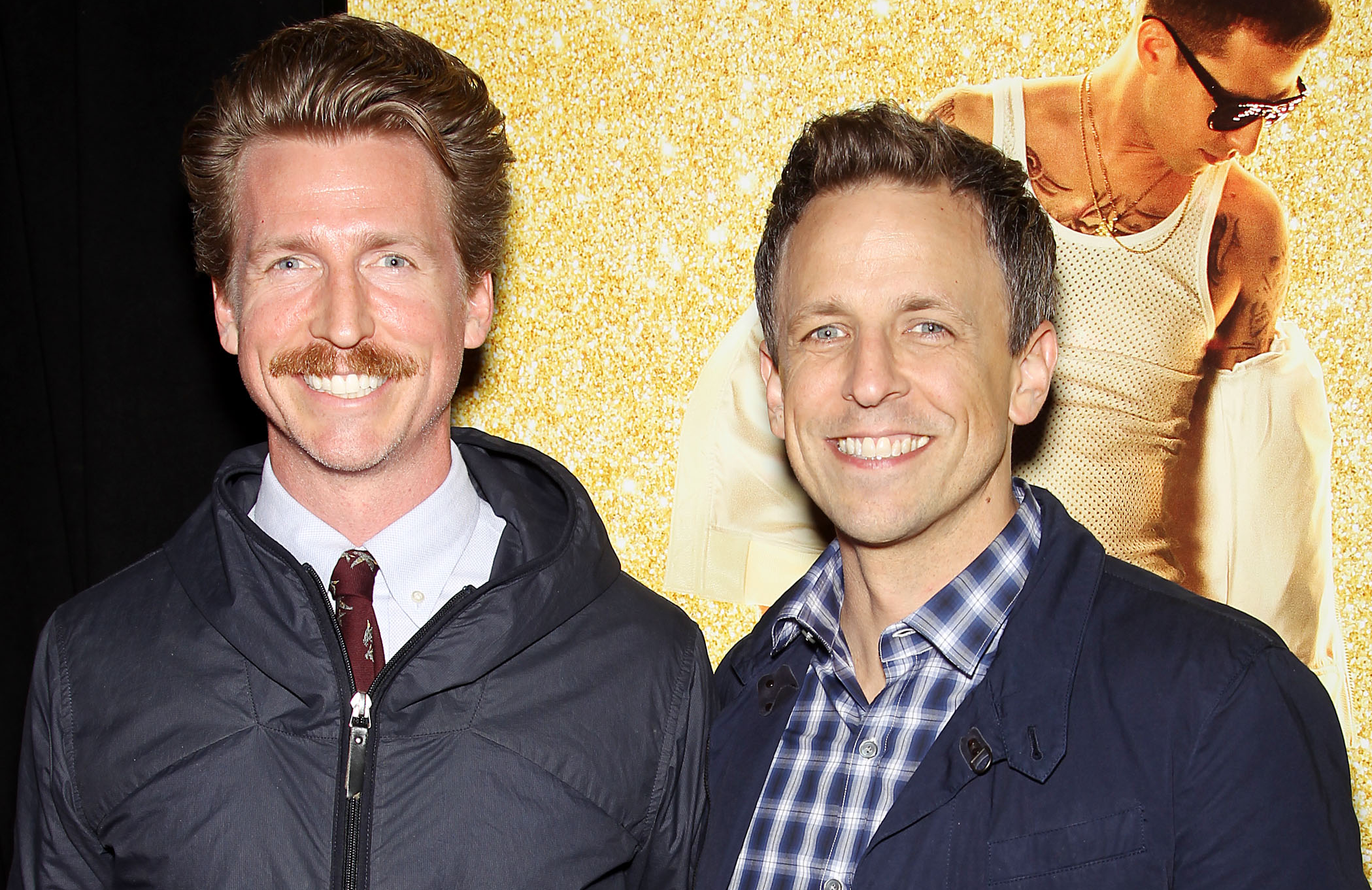 Seth Meyers, host of Late Night and SNL alumni, is teaming up with his brother Josh Meyers to develop an animated series for Peacock titled Colony 2. The series will be set on mankind’s first space colony. Here is the synopsis:

When a team of the greatest minds in science arrive on a distant planet to start mankind’s first space colony, they discover that because of advances intechnology back on earth, they’ve actually gotten there second. This forces them to confront the question, when you’ve been number one your whole life, what happens when you discover you’re actually just number two?

Meyers struck a deal with Universal Studio Group and this is the first project they are announcing after the partnership. Sethmaker Shoemeyers Productions is producing with Bento Box Entertainment and Universal Television. The project is created and written by the Meyers.

CD Projekt Red Says The Witcher Remake Will Be Open-World