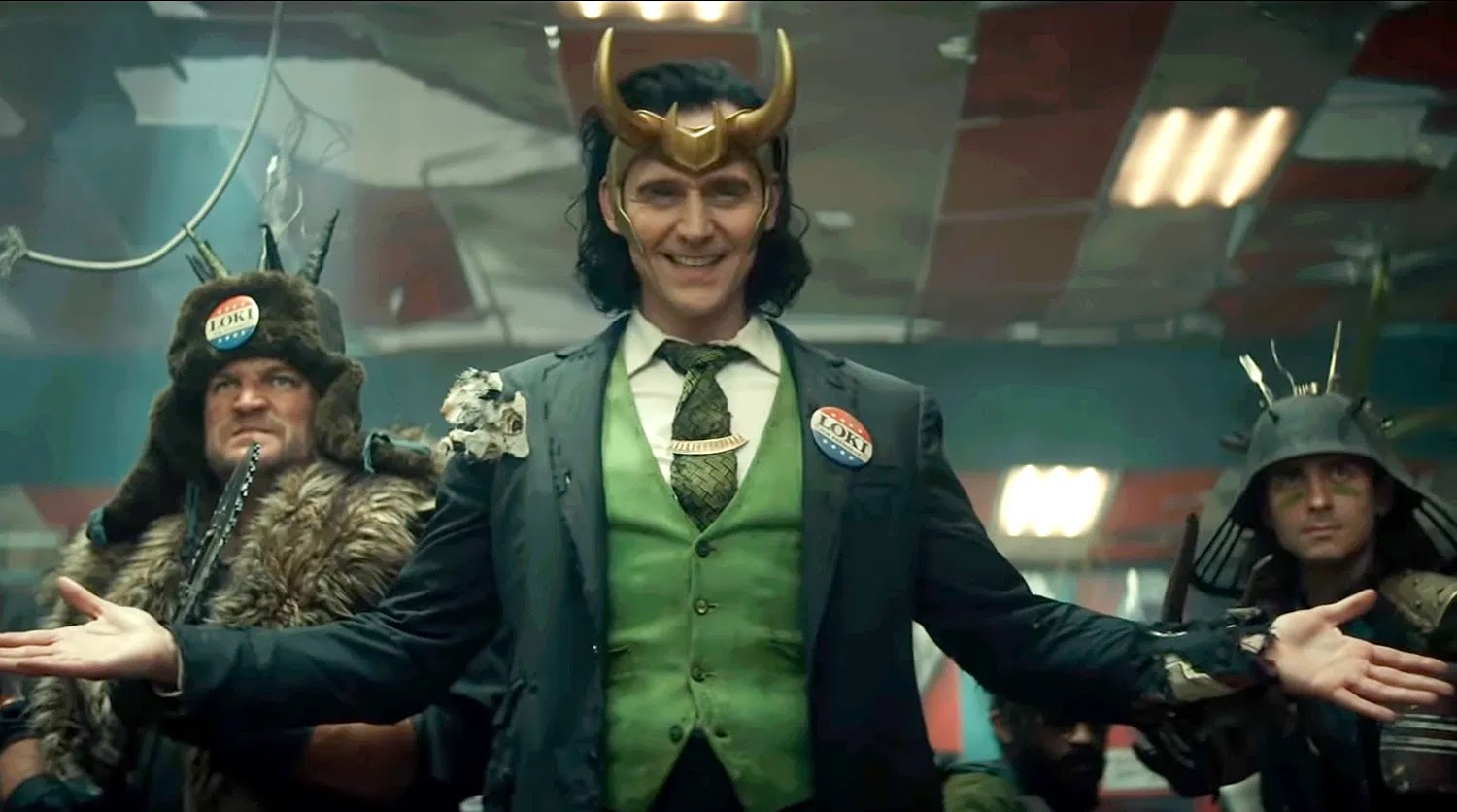 After many rumors and speculation that the multiverse will play a role in the series, as it’s dealing with time and reality. The head of Marvel Studios, Kevin Feige, confirmed the series will explore the multiverse and also teased multiple versions of Loki in the story. Feige goes on to say:

“He’s been around for thousands of years. He had all sorts of adventures. Wanting to fill in the blanks and see much more of Loki’s story [was] the initial desire [for the series]. Part of the fun of the multiverse and playing with time is seeing other versions of characters. And other versions of the titular character in particular.”

So far we know Loki has been recruited by the Time Variance Authority, led by Owen Wilson, to help fix the mess he made in the timeline.

Picking up immediately after Loki steals the Tesseract (again), he finds himself called before the Time Variance Authority, a bureaucratic organization that exists outside of time and space, forced to answer for his crimes against the timeline and given a choice: face deletion from reality or assist in catching an even greater threat.