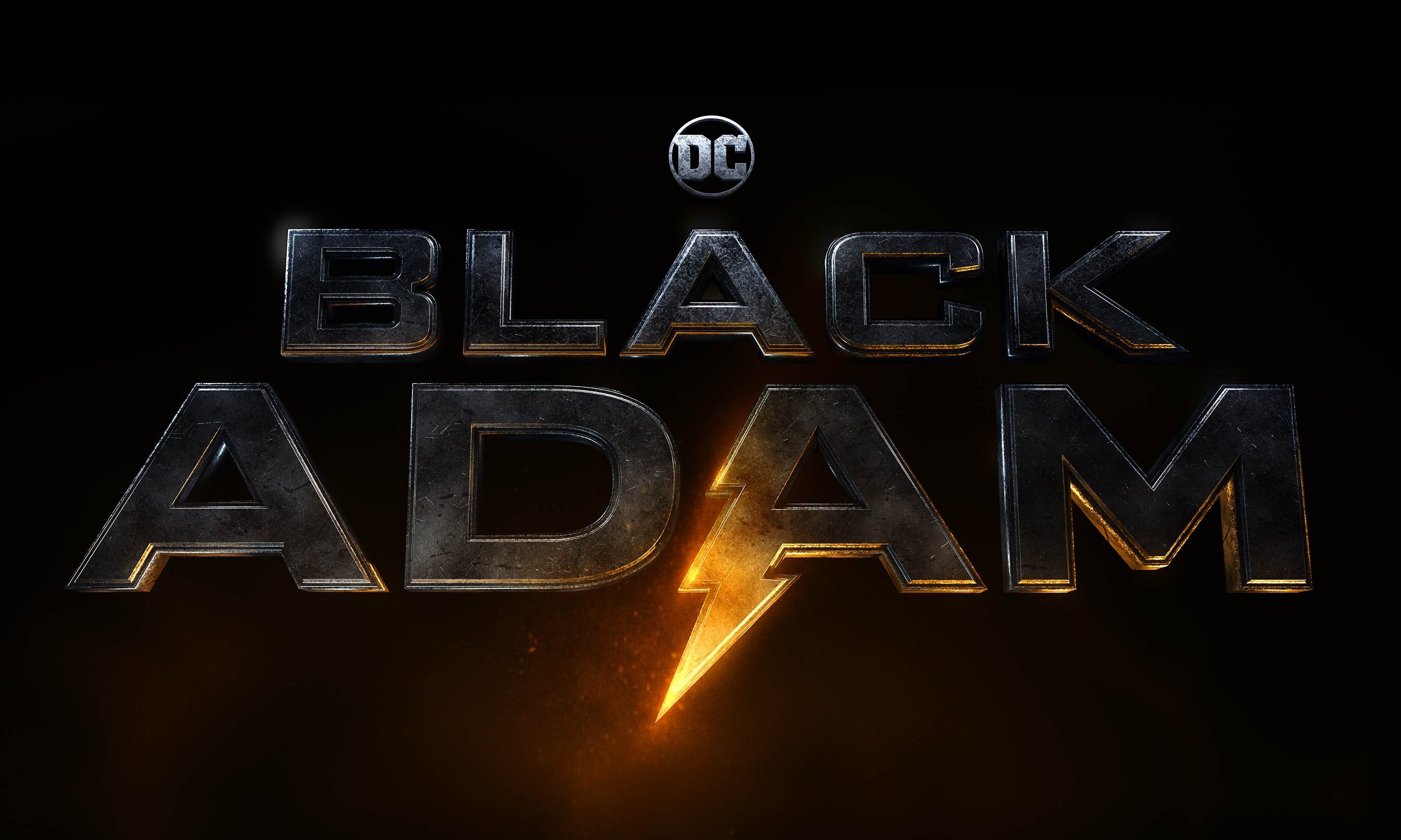 While filming the new DC movie Black Adam, star of the project, Dwayne Johnson shared some behind the scenes photos. The first photo is from inside the sound stages and gives fans a sense of the scale of the movie.

The last photo shows him standing in shadows with a cloak on.

The film features Dwayne Johnson but the actor will be joined by Aldis Hodge as Hawkman, Noah Centineo as Atom Smasher, Quintessa Swindell as Cyclone, Pierce Brosnan as Doctor Fate, and Sarah Shahi, Marwan Kenzari, and Uli Latukefu.

We still do not have much in the way of story details but Johnson showed off the script for the movie and had this to say:

In this article:BEHIND THE SCENES, Black Adam, dc, dc comics, DC movies, Dwayne Johnson, Movie, Photos, The Rock
Up Next: