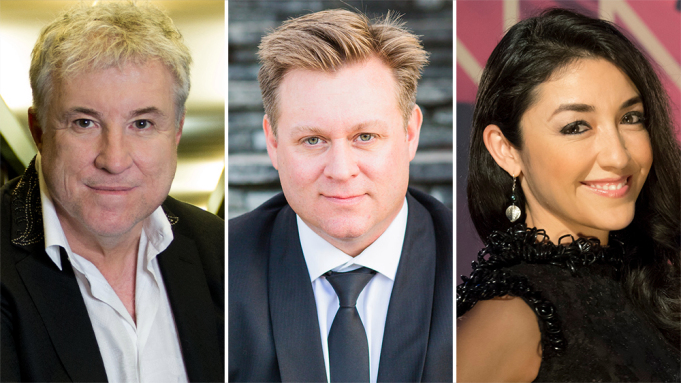 The new production company Ambitious Entertainment announced that they are developing a movie focused on the making of the 1974 Tobe Hooper-directed classic The Texas Chainsaw Massacre. The film will be based on the book Chain Saw Confidential: How We Made the World’s Most Notorious Horror Movie, which is a memoir written by actor Gunnar Hansen, who played the part of Leatherface in the original film.

The movie will be titled Chain Saw Confidential, and it’s said to be developed as a dark comedy. The script fort the film was written by David Dubos, and it will contain “all the fun, horror and craziness” from the making of the original film, which cost $140,000 to make.

Hanson wrote in the introduction of his book, “Nothing went right during the shooting. Everyone was incompetent and people hated each other. Most were so stoned that later they remembered only that they had a lot of fun… Neighbors complained about disturbing events at the farmhouse. The police came. People died. No one wanted their name on the credits. The film was an inept, blood-soaked disaster. The director had to prove to the FBI that it was not a snuff film.”

This is a Texas Chainsaw Massacre film I did not expect to see coming, but it is always interesting to see films based on the making of iconic projects, especially a film as iconic as this.