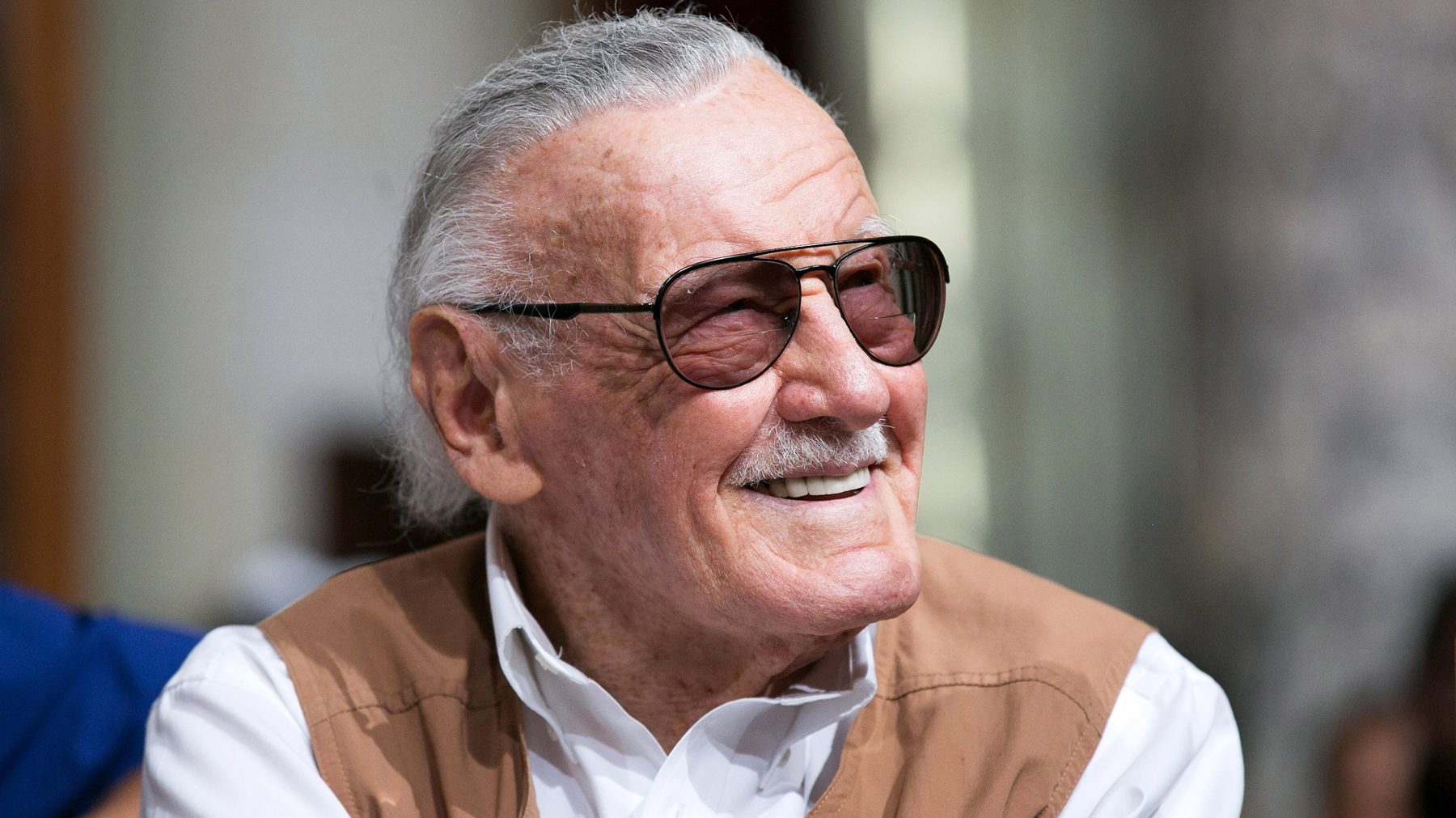 Another Stan Lee universe is on its way to being adapted for the big screen. Lee’s horror universe has caught the eye of film creator Timur Bekmambetov who is behind films such as Wanted and Abraham Lincoln: Vampire Hunter. Bekmambetov will be giving his creative touch through his production company Bazelevs to bring Lee’s Sawbones and Carnival of Killers to life.

Bekmambetov will be partnering with producer Ara Keshishian to bring us Lee’s underworld universe along with executive production from POW! Entertainment.

Sawbones centers around a weak and meek 12-year old boy named Alex Covin. A fan of all things comic books, Alex’s world is horrifically flipped upside down when he is sucked into the dangerous and scary universe of his latest read. Landing in a juvenile detention center that is ripe with malignant spirits and villainous supernatural forces all under the control of a murderous creature that feeds on the lost souls residing at the center named Sawbones, Alex’s reality is twisted as he questions what is real. He knows that the only way out is to take down Sawbones, but soon figures out that the terrifying being knows his deepest fears and will be thrilled to use them against him.

Taking place in the world of the 1930s Dust Bowl, Carnival of Killers follows the life of a young girl as she and her mother hide out from the catastrophic storm in a traveling carnival as it makes its way through the American Great Plains. The girl harbors her own secret as she has supernatural, psychic powers that allow her to see that the carnival isn’t all that it seems. It turns out that the carnival is set to be a hotbed for a quickly approaching alien invasion.