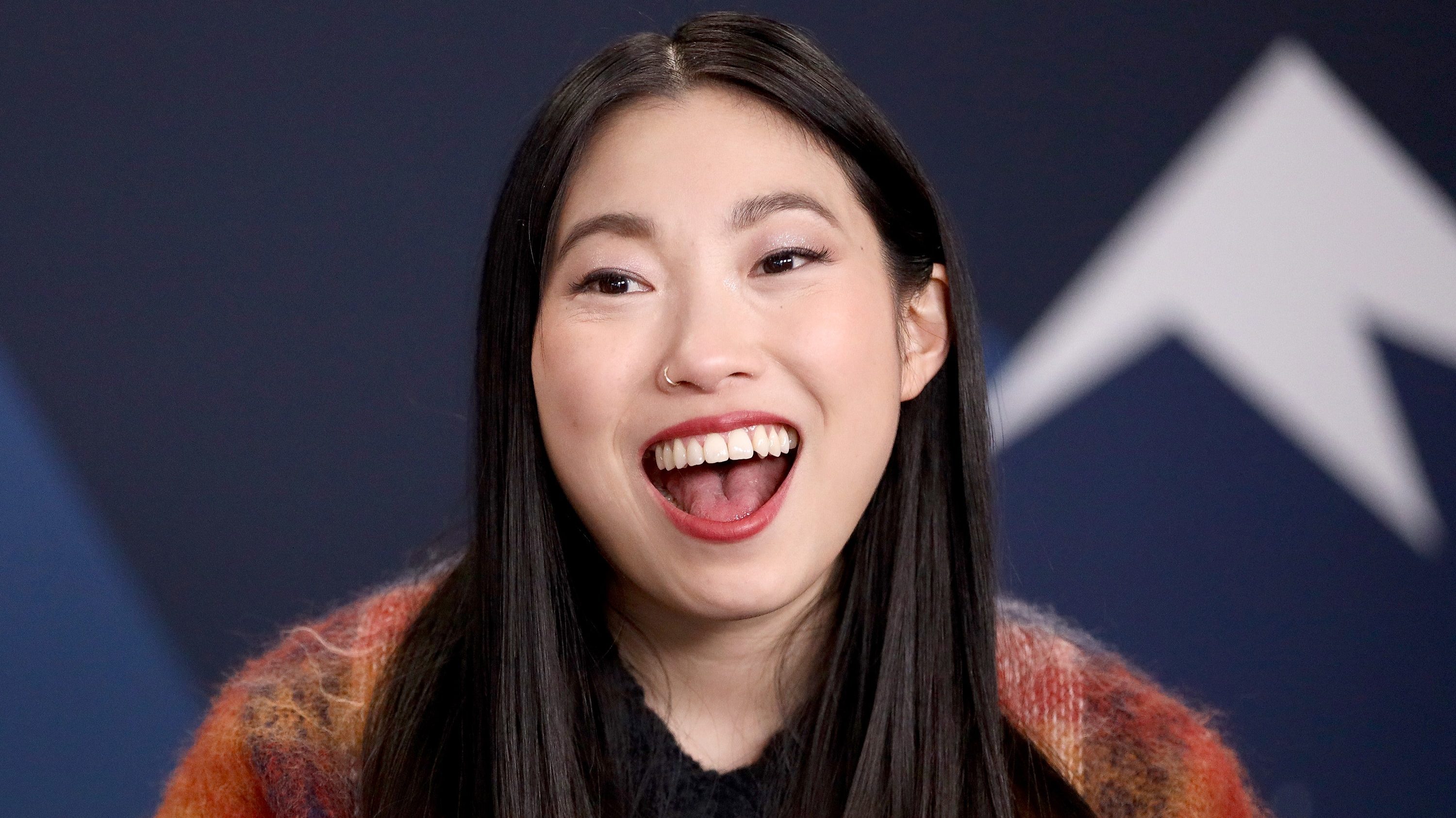 Awkwafina is the latest star to join the Universal film Renfield. After the recent announcement of Nicolas Cage being cast in the role of Dracula, Awkwafina is the latest star to jump on board the film. Since her roles in Bad Rap and Crazy Rich Asians, Awkwafina has been soaring with roles in The Farewell, Raya, and The Last Dragon, and most recently, Shang-Chi and the Legend of the Ten Rings. Her stock looks to shoot even further up with the casting announcement coming via Deadline on the upcoming Universal monster film.

The film is centered on Dracula’s “familiar henchman,” as Deadline puts it. So: think Guillermo in What We Do in the Shadows, but taller and generally more sinister-looking. She’s set to join Nicholas Hoult as the film’s titular lead, Renfield, and Cage, who is reportedly playing Dracula. Unfortunately, there’s no word on what role Awkafina will fill yet.

Chris McKay is set to helm the film based on the Bram Stoker novel and original story outline from Robert Kirkman. Ryan Ridley will be tasked with penning the script for the film. According to Deadline, “instead of prescribing a mandated updating of these monster stories and making them all part of a larger scheme, the studio loosened these restrictions and open-sourced to filmmakers, who were inspired to create their own unique stories.” Whatever the case, let’s hope it’ll prove a more successful model than the universe schtick.

Renfield does not yet have a release date.