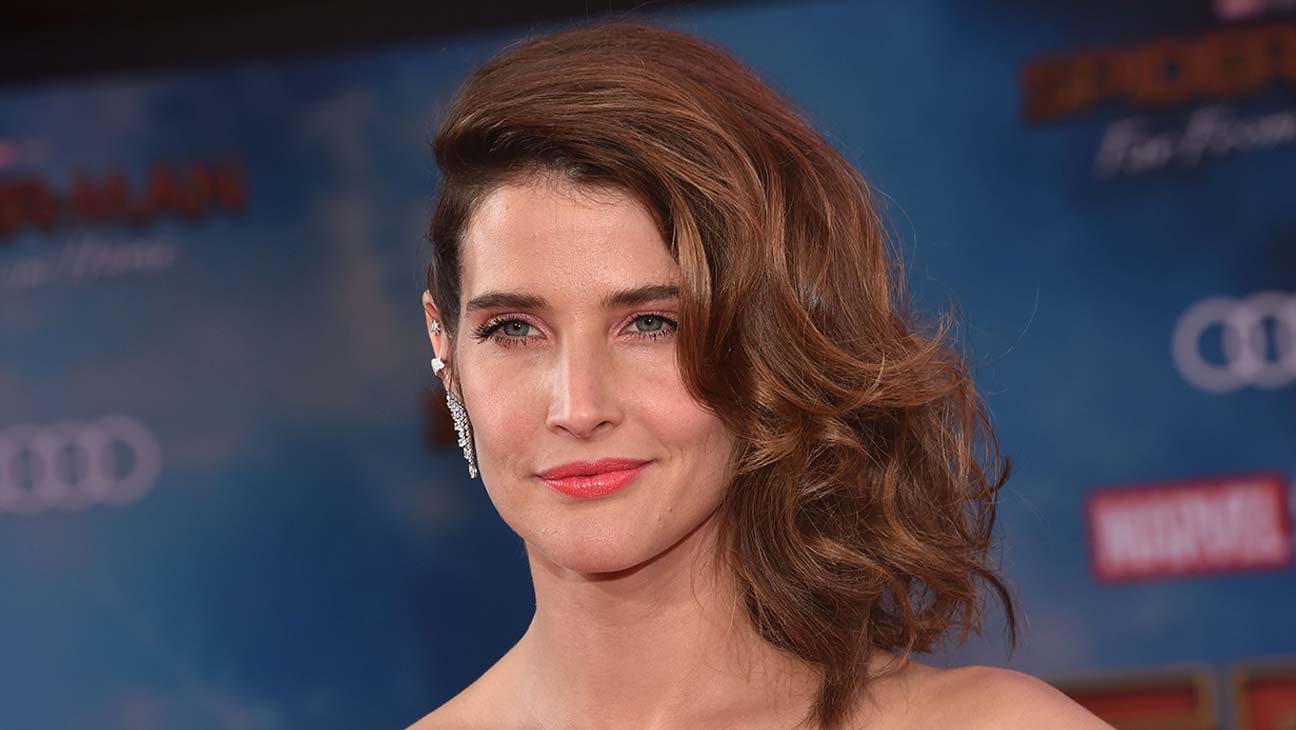 The Secret Invasion series just got even bigger with the announcement that Cobie Smulders is set to reprise her role as Maria Hill in the upcoming Disney+ series. Smulders will be reuniting with Samuel L. Jackson in the series who is reprising his MCU role of Nick Fury. Maria Hill is the former S.H.I.E.L.D. deputy director and confidant of Nick Fury, so her joining the cast is not surprising, but exciting nonetheless.

The report from Deadline also states that Hill is returning for the series and will play a prominent role in the upcoming series. After making her debut in The Avengers, Smulders has reprised her roles in Avengers: Age of Ultron, Spider-Man: Far From Home, Captain America: Civil War, and both Avengers: Infinity War and Avengers: Endgame that concluded the Infinity Saga. Outside of the MCU films, Smulders made an appearance as Maria Hill in Agents of S.H.I.E.L.D. and this will mark her return to the TV series side of the MCU.

The original Secret Invasion comic book storyline follows the shape-shifting aliens known as the Skrull replacing several of Marvel’s most prominent heroes as they try to conquer Earth. The Skrull played a large role in the 2019 film Captain Marvel, where they were depicted as a misunderstood race trying to find a new home while being hunted by the Kree Empire. With this choice in the adaptation, it is unknown how the MCU will approach adapting this storyline in the upcoming series. Kyle Bradstreet is attached to write and executive produce.

Smulders and Jackson aren’t the only ones returning to the MCU as Ben Mendelsohn is also returning to reprise his role as the Skrull leader Talos. He portrayed the character in Captain Marvel and Spider-Man: Far From Home. The cast also includes Olivia Colman, Emilia Clarke, Kingsley Ben-Adir, Christopher McDonald, Carmen Ejogo, and Killian Scott, who all make their MCU debut in the series.

Jackson revealed in an Instagram post back in October that production on the series was officially underway. Secret Invasion does not currently have a release date, though it is slated to release sometime in 2022. The series will be premiering on Disney+.