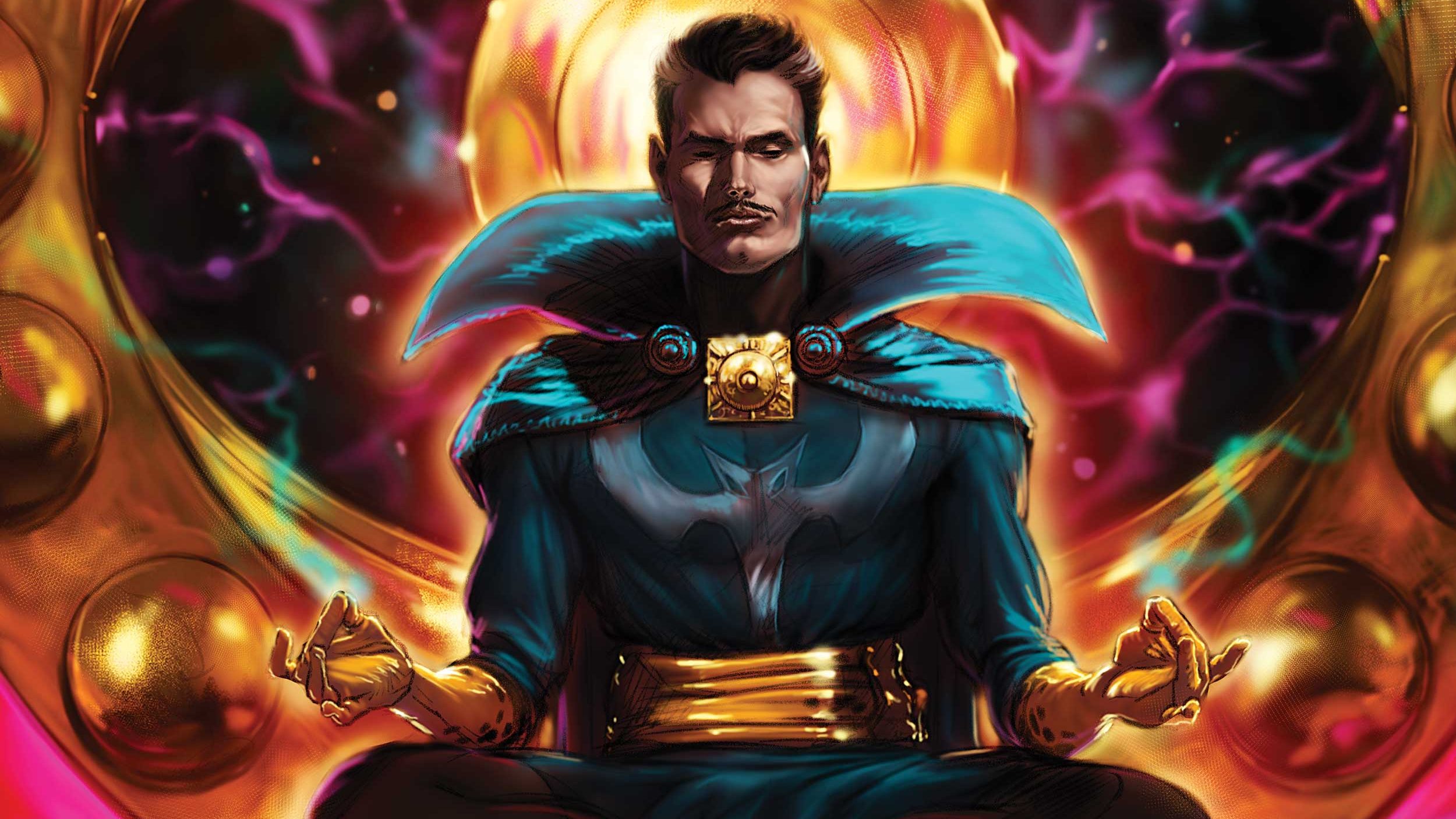 Last week, fans witnessed the shocking murder of the Marvel Universe’s Sorcerer Supreme in DEATH OF DOCTOR STRANGE #1! Written by Jed MacKay with art by Lee Garbett, DEATH OF DOCTOR STRANGE will be a five-issue epic that explores the mystery behind Strange’s demise and introduces the dangerous new threats that emerge when Earth is left without its’ fierce mystical protector. The final issue of the series will arrive in January where the murderer’s identity will be revealed!

The Marvel Universe stands at the brink of destruction and the deadly new trio of villains, the Three Mothers and their master, the Peregrine Child, are about to claim victory. Will Strange’s murderer have the last laugh? It all comes down to one last trick from the young, time-traveling Doctor Strange. MacKay, now signed as an exclusive writer for Marvel Comics, promises that this final chapter will open the door to an exciting future for Doctor Strange and Marvel’s magical heroes.

“The Death of Doctor Strange will be reaching its conclusion at #5, but its end will be the beginning for a whole new set of stories on the magic side of the Marvel universe,” MacKay said. “The ups and downs of its five-month run have been a treasure to work on, but the folks at Marvel have been filling my pockets more exciting projects coming down the pike in the future, so stay tuned!”

Also coming in January will be DEATH OF DOCTOR STRANGE: BLOODSTONE. Written by Tini Howard, currently redefining mutant magic in the pages of EXCALIBUR, with art by Ig Guara, this tie-in one-shot will star the Bloodstone family.

Who better to defend Earth from magical invaders than monster-hunter Elsa Bloodstone? Elsa is the best there is at what she does — tough, skilled, and clever enough to handle any problem…except her brother, Cullen. The siblings will have to put their issues aside not only to protect Earth but also to welcome the latest addition to the Bloodstone clan: their long-lost SISTER! Her awesome set of powers and unique Blood gem have placed a target on her back, and the worst horrors from beyond this realm are on the hunt.