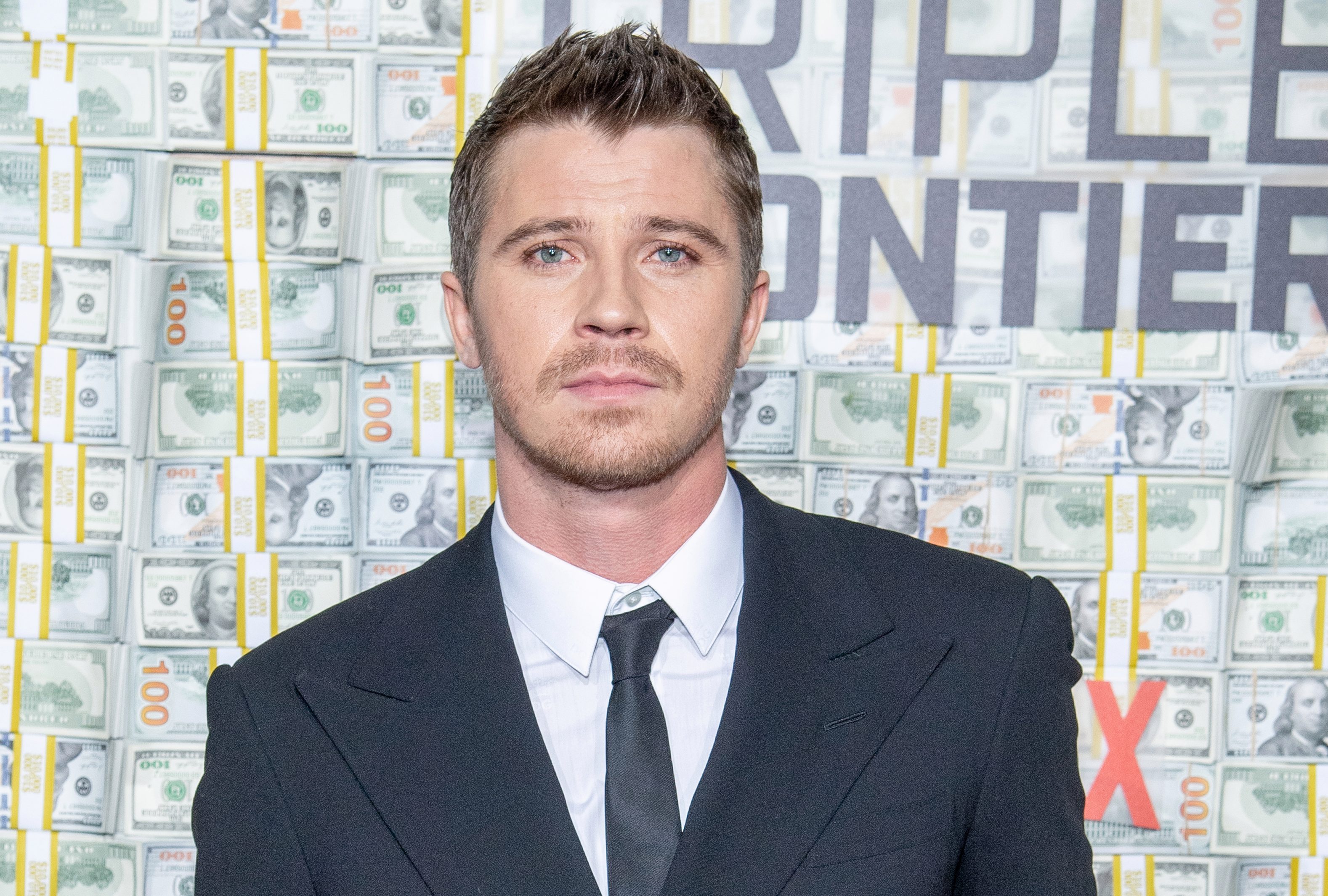 Garrett Hedlund (Four Brothers, Triple Frontier) has signed on to join the cast of the adapted psychological thriller The Marsh King’s Daughter opposite Daisy Ridley and Ben Mendelsohn. Brooklynn Prince, Gil Birmingham, and Caren Pistorius are also starring in the film. The story is being adapted from Karen Dionne’s bestselling novel, with a script by Elle Smith and Mark L. Smith (The Revenant, Midnight Sky), with Neil Burger (The Illusionist, The Upside) on board to direct.

“The Marsh King’s Daughter follows a woman (Ridley) living a seemingly ordinary life with her husband and young daughter but hiding a dark secret within: that her father is the infamous “Marsh King,” the man who kept Helena and her mother captive in the wilderness for years. Helena is forced to face her demons when her father unexpectedly escapes from prison. Knowing that he will hunt for her and her family, Helena must find the strength to confront her past and the man she once idolized.”

The Marsh King’s Daughter has started production in Canada.