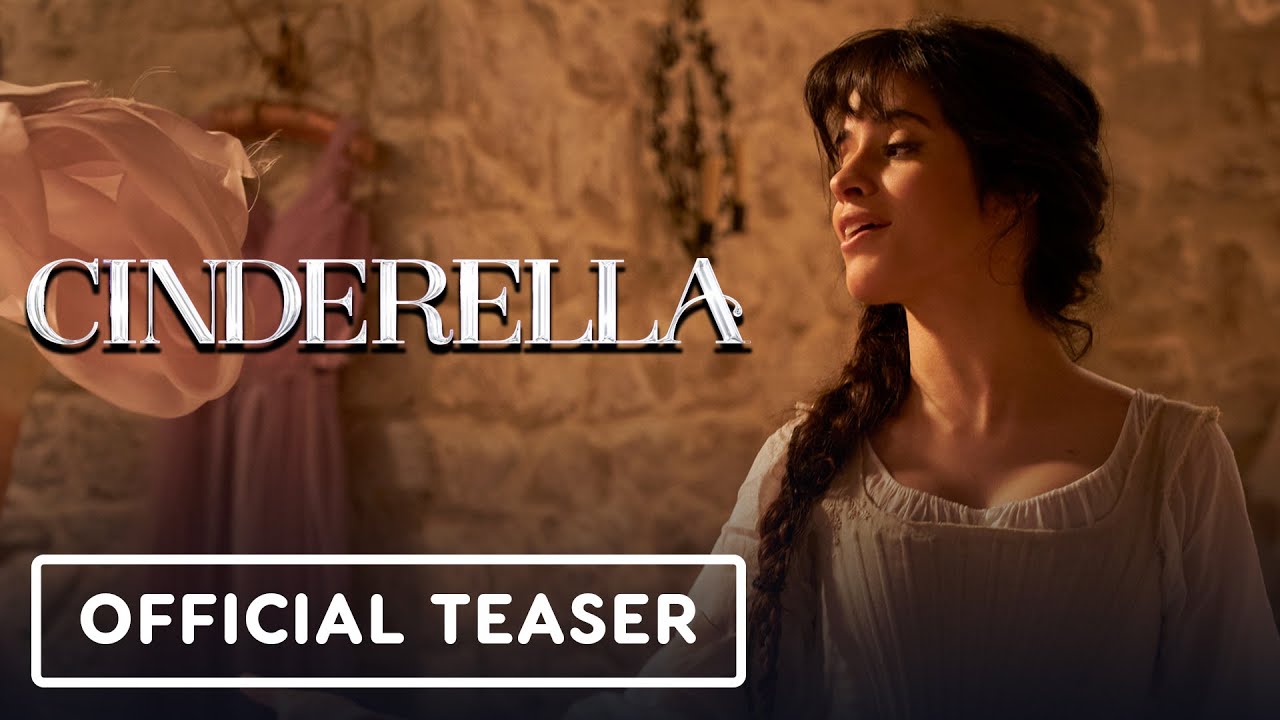 We have our first look at Amazon’s live-action take on the classic fairytale Cinderella.

Cinderella is described as “a musically driven, bold new take on the traditional story you grew up with. Our heroine (Camila Cabello) is an ambitious young woman whose dreams are bigger than the world will allow. With the help of her Fab G (Billy Porter), though, she is able to persevere and make her dreams come true.”

Watch it on Amazon Prime Video on September 3rd.