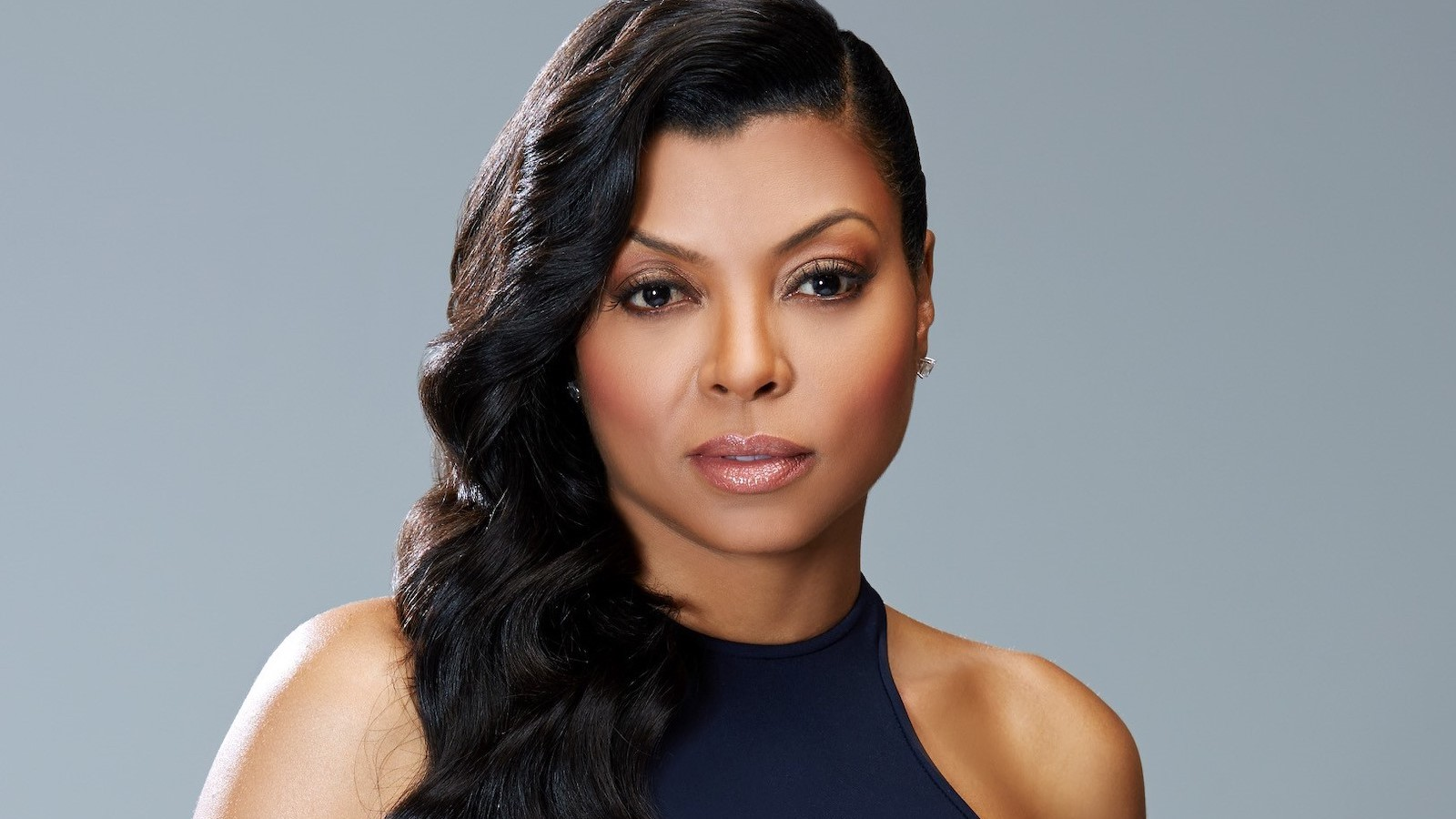 The actresses will take on the story “Pepcy & Kim,” one of the anthology’s seven segments. Henson has signed on to direct the piece, “which is inspired by the true story of Kim Carter, a former addict who has used her story and her nonprofit, the Time for Change Foundation, to help homeless women and children break the cycle and reclaim their lives.”

Hudson is set to star in the segment, playing both Pepcy and Kim, opposite Washington. The segment was written by Catherine Hardwicke (Twilight).

Pepcy & Kim is the final part cast in the Tell It Like a Woman project, “a film made by and about women, comprised of seven segments that make one intertwining feature film.” Hardwicke, Cara Delevingne, Margherita Buy, Marcia Gay Harden, Eva Longoria, Leonor Varela, Jacqueline Fernandez, Anne Watanabe and Mipo O have already signed onto the project.

The other segments in the project range in genre and filmmaking style. They include: