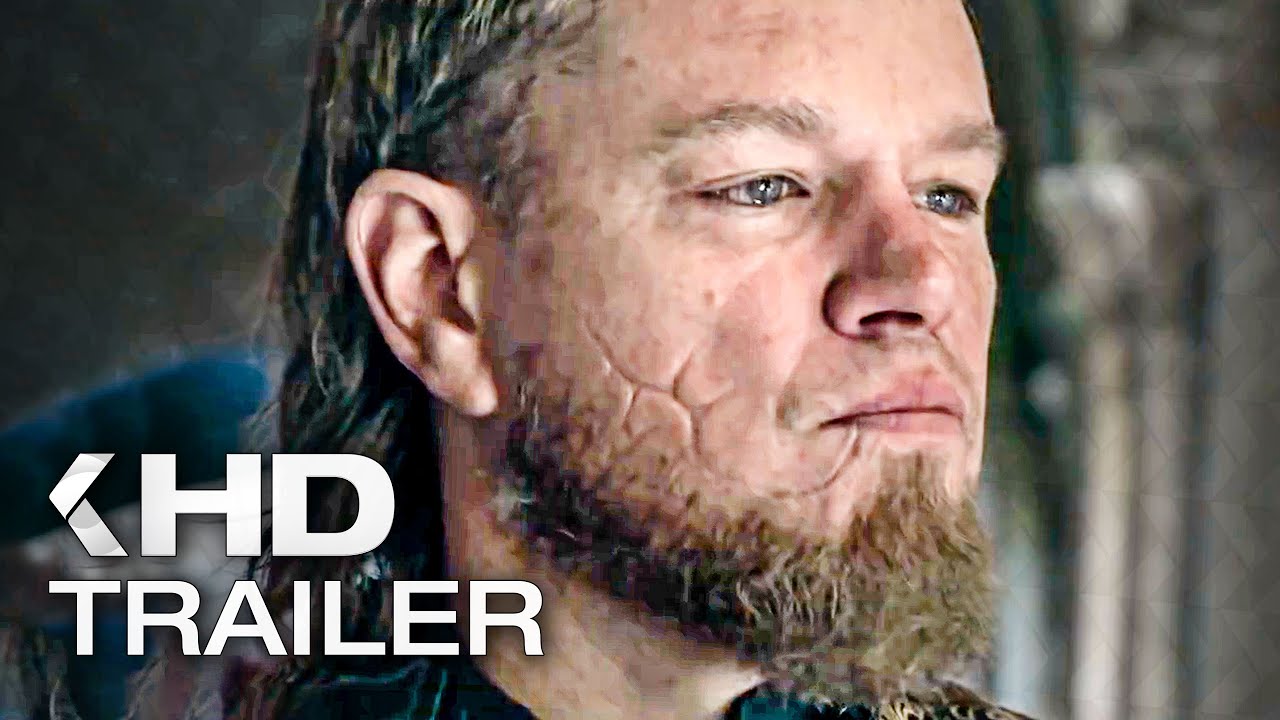 The movie is set in 14th century France, and it’s based on a true medieval revenge story that was told in a novel by Eric Jager. The story takes place in 1386 and tells the revenge story of two best friends. One goes to war and returns to discover the other has raped the soldier’s wife. No one believes the woman, and the soldier appeals to the king of France, telling him that he wants to fight in a duel to the death, and if the other guy wins, he is innocent. It becomes the last legally sanctioned duel in France.

A tale of betrayal & vengeance set against the brutality of 14th century France. Knight Jean de Carrouges (Matt Damon) and his squire Jacques Le Gris (Adam Driver) are ordered to engage in a fight to the death after Carrouges accuses Le Gris of raping his wife.

Century Studios will release The Last Duel in theaters on October 15th, 2021.