NO ONE LEFT TO FIGHT Returns At Dark Horse Comics 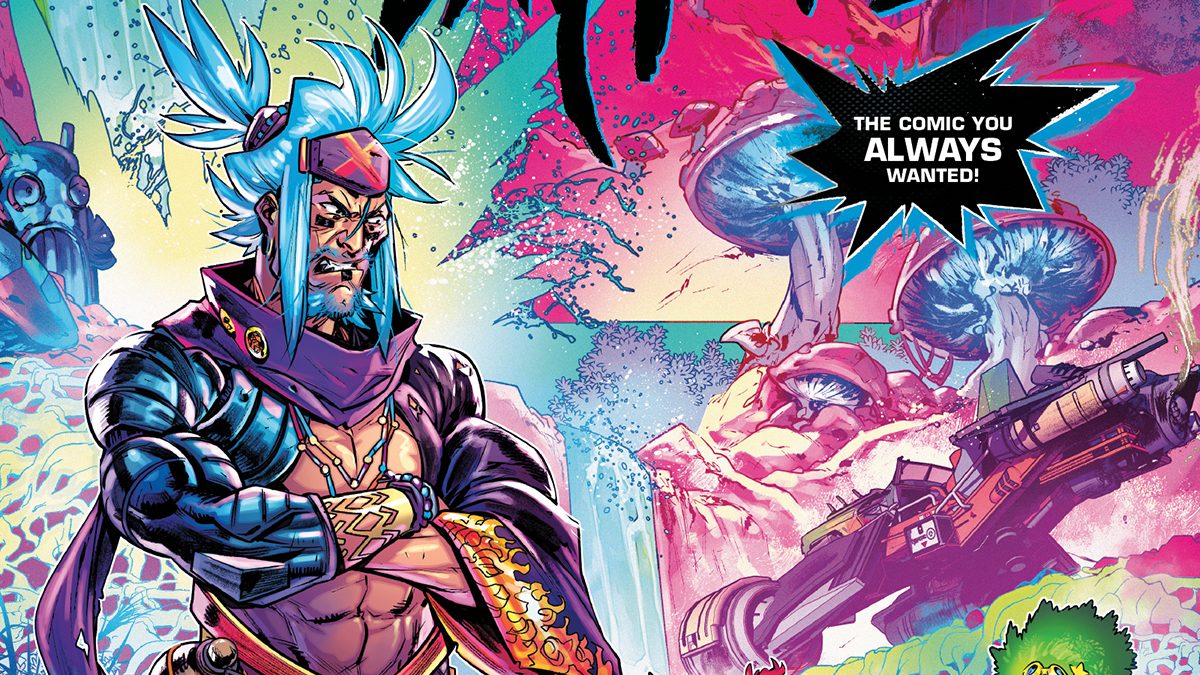 NO ONE LEFT TO FIGHT Returns At Dark Horse Comics.

The Comic You Always Wanted is BACK, from creators Aubrey Sitterson (The Worst Dudes, Savage Hearts) and Fico Ossio (Mister Miracle, Spider-Man) with additional colors by Racial Avila and letters by Taylor Esposito (The Black Ghost, Batman) in No One Left To Fight II!

This series picks up where the smash-hit, critically acclaimed first No One Left To Fight series left off—with the world’s greatest fighter struggling to find his place after all his battles have been won and while there’s still time left. This series features standard and variant covers by Fico Ossio, which combine into an all-new interlocking image!

Inspired by classic fight manga, No One Left To Fight is perfect for fans of Dragon Ball, Naruto, and One Punch Man.

No One Left To Fight II #1 (of five) will be in comic shops October 13, 2021. It is available for pre-order at your local comic shop and bookstore.