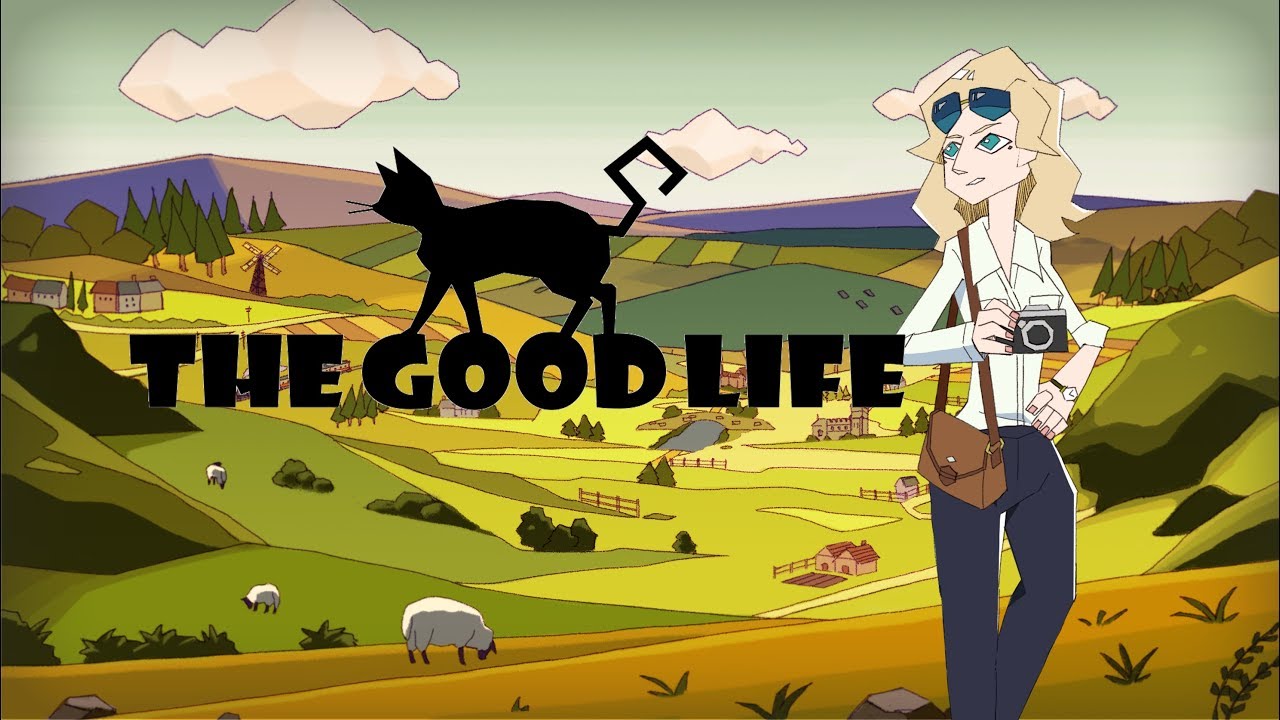 The Good Life, the bizarre photography mystery game by Deadly Premonition mastermind Hidetaka “Swery” Suehiro and his team at White Owls, has a demo on Xbox Game Pass available now.  The game got a release date of October 15th after several years of development and multiple delays. The demo is good news for those wary about the title after its bumpy development cycle, and Xbox fans can rest even easier knowing it’s launching to Game Pass on day one.

The Good Life stars Naomi, a New York photographer who visits the British town of Rainy Woods to investigate why it’s known as “the happiest place on Earth”. She needs a big scoop in order to repay a massive debt, and she gets more than she bargains for when she discovers Rainy Woods has an unusual secret: when the sun goes down, its residents transform into cats and dogs. Solving this mystery involves taking photos and collecting clues. You’ll also work to repay your debt by taking odd jobs and saving money, which you can also use to source up your home and garden. You can also ride sheep because why not?

In addition to Xbox, The Good Life is also coming to PlayStation 4, Switch, and PC. A demo will also be available during the Steam Next Festival on October 1.