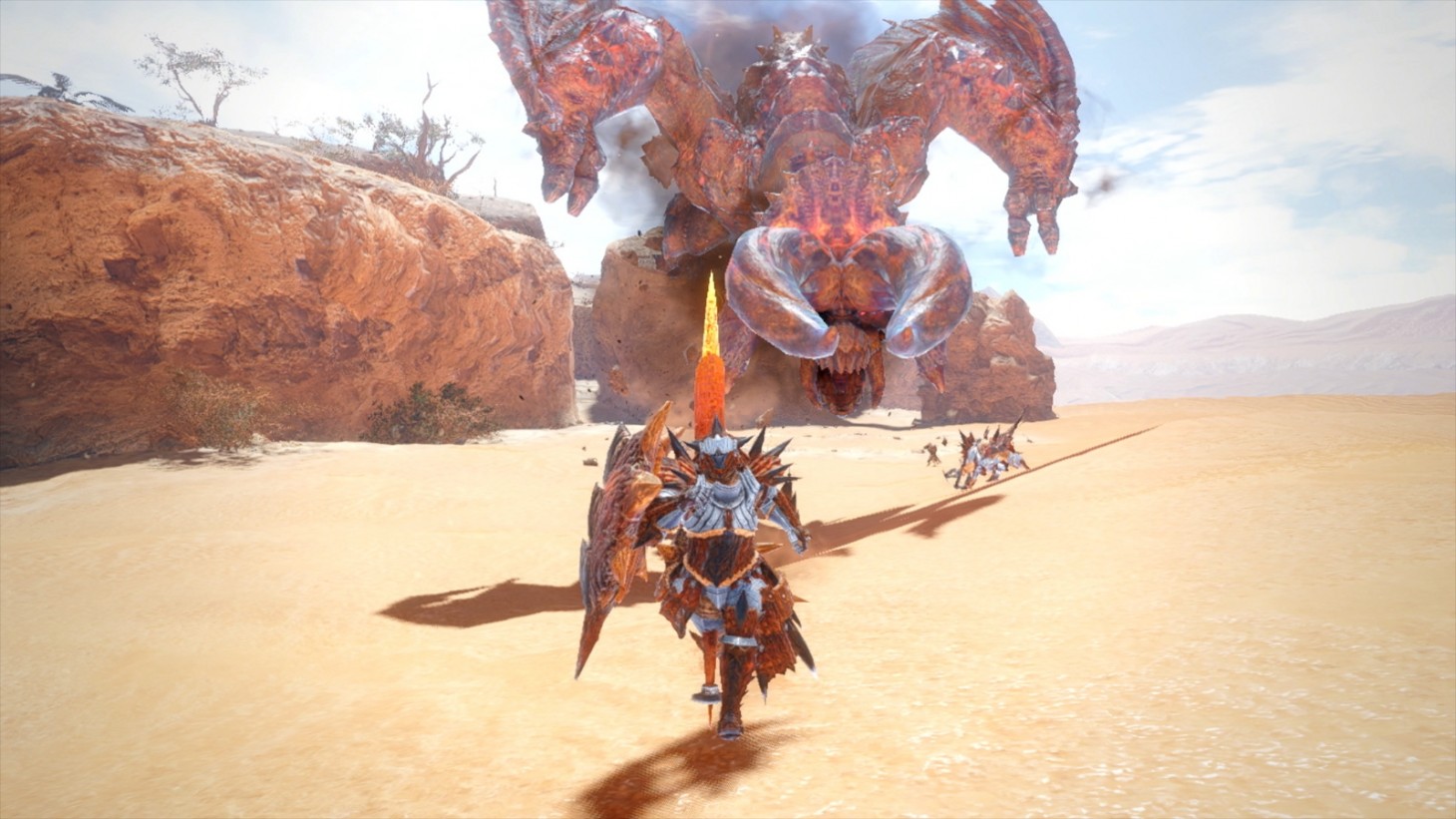 Monster Hunter Rise will be making its way to PC via Steam on January 12th. The port takes advantage of its powerful new home with a host of graphical and performance improvements to make it the best version of the best-selling Switch title.

Rise on PC features 4K resolution graphics, an ultrawide display option, and uncapped framerates. Gameplay has been optimized for mouse and keyboard and even includes voice chat, making multiplayer sessions a lot more sociable. The PC port also bundles every piece of DLC to have arrived on the Switch version up to the end of November. Capcom also confirmed that the Sunbreak expansion will launch on both the PC and Switch versions of Rise next summer.

Capcom announced a Steam demo for the game launches on October 13, giving PC-centric Monster Hunter fans a chance to test drive Rise on their powerful rigs. The demo includes online multiplayer and offline solo play, three hunting quests, access to all 14 weapon types, as well as tutorials for newcomers.