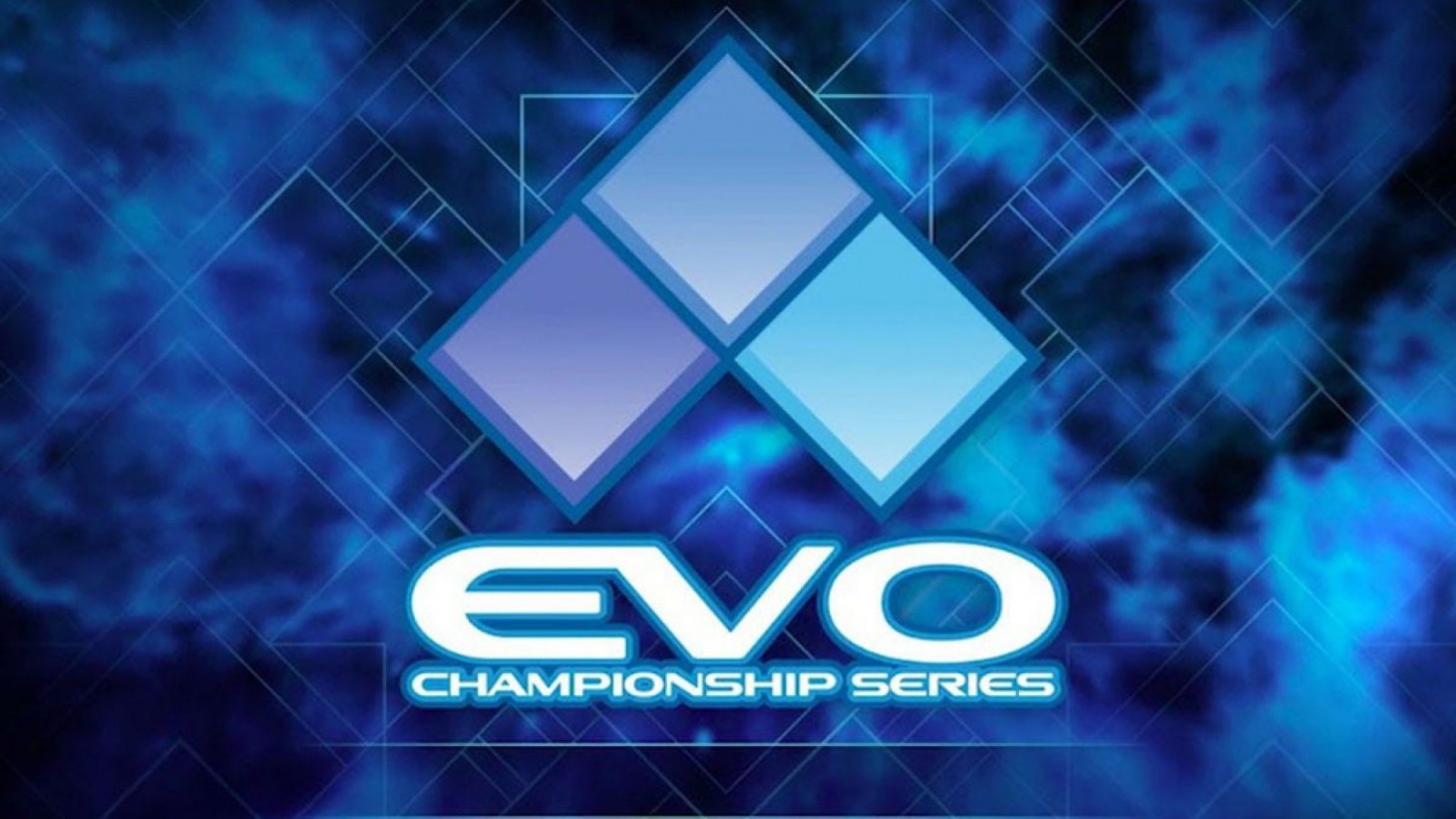 The continued pandemic due to COVID-19 and Delta variant has been the case of many event and convention cancellations. The most recent event affected is the Evolution Championship Series, commonly known as Evo, which was set for an in-person event this November. The cancellation announcement came in a statement on the Evo website and later on Twitter. You can read the complete statement below.

“The goal of the Evo Showcase is to bring together the best players from around the world in a live, in-person format. Due to the continuing complications of COVID-19 and the spread of the Delta Variant we have made the tough decision to cancel the Evo 2021 Showcase.

The players invited to participate in the Evo 2021 Showcase represent many of the best fighters in the world. We’re incredibly saddened to cancel the event. The Evo team will be contacting each player individually to recognize their efforts. We remain dedicated to Evo’s mission of celebrating the FGC, and will continue to work towards the return of the big, live events that you expect from us.”

Evo Online 2021 took place over two weekends in August. Players fought it out online in five headline games: Street Fighter V: Champion Edition, Tekken 7, Mortal Kombat 11 Ultimate, Guilty Gear Strive, and Skullgirls 2nd Encore. The winners from every regional tournament were set to meet up in Las Vegas and compete to see who was the best in the world in their respective fighting game this November. Now that the event is no longer happening, the Evo team has decided to “individually recognize” the efforts of these regional champions.

Next year is supposed to be the full return of in-person Evo in Las Vegas. The tourney took place in Vegas for over a decade before organizational controversy and COVID hit. While now owned by PlayStation, Evo hasn’t been quite as big or prestigious as it had been before its multiple derailments in 2020. Let’s hope the plans to get the fighting game community together for the largest tournament of the year aren’t thwarted yet again for 2022’s event.