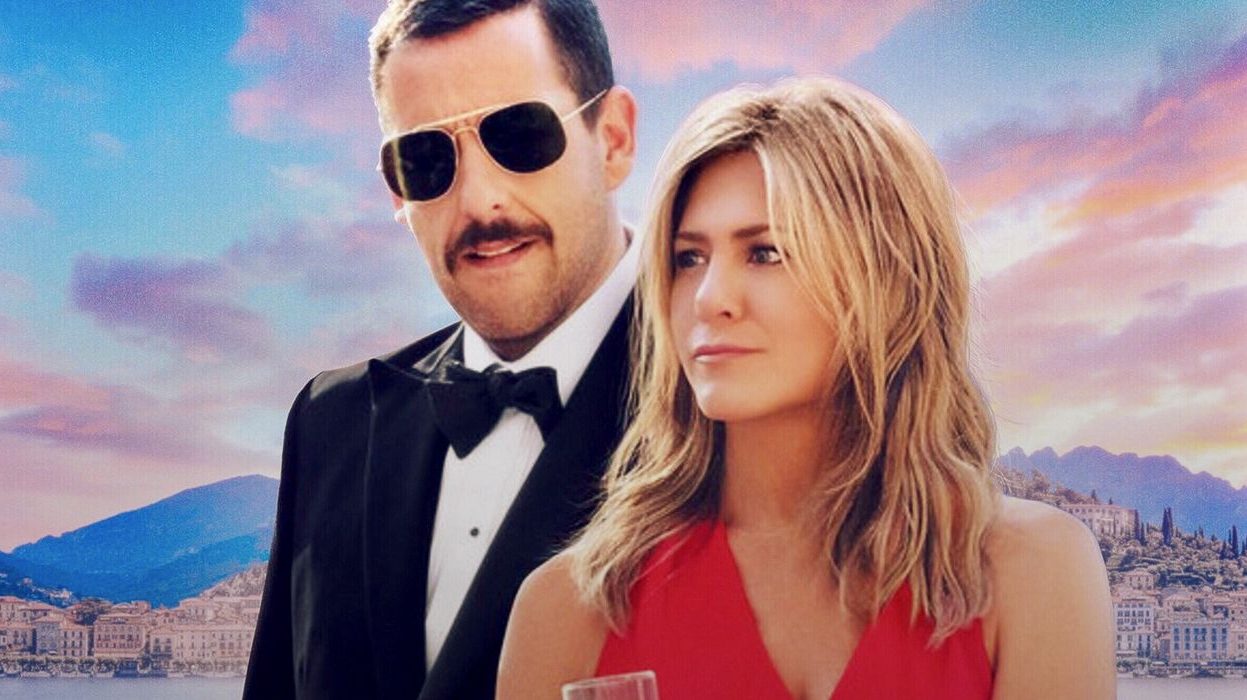 THE BREAK-UP Writer Has Signed on to Direct a MURDER MYSTERY Sequel, With Sandler and Aniston in Talks to Return.

The Break-Up writer Jeremy Garelick has signed on to direct a sequel to the Netflix rom-com Murder Mystery that starred Adam Sandler and Jennifer Aniston. Sandler and Aniston are expected to return but have not yet signed deals on the second film. The script for the film was written by James Vanderbilt, and Garelick will handle revisions.

In the first film, Sandler played a cop, and Aniston played his wife, and they went on vacation and got framed for the murder of an elderly rich man with who they had become acquainted while abroad. No synopsis has been released yet for the next film, but the film is being fast-tracked and will shoot in Paris and the Caribbean.