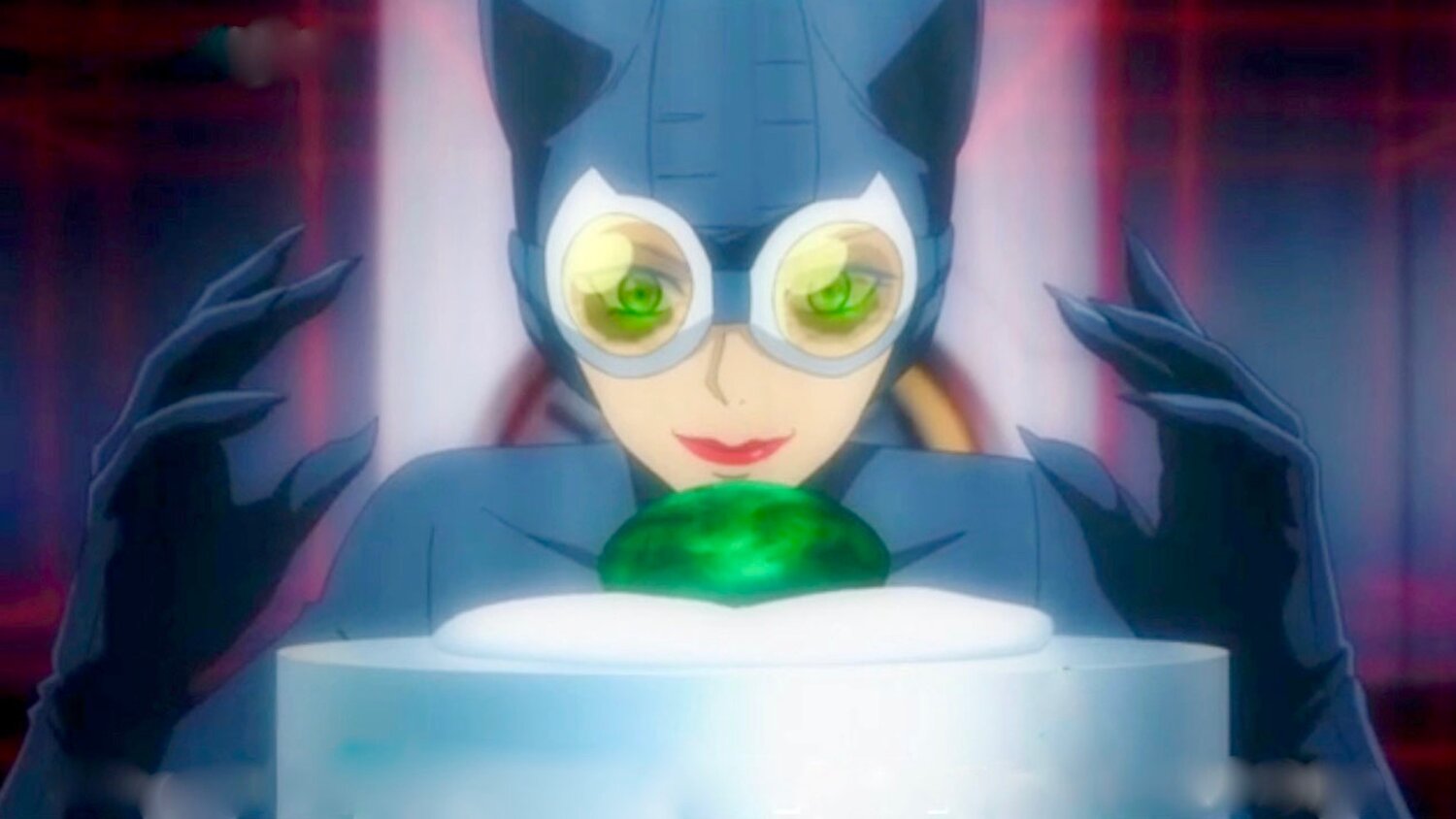 Shinsuke Terasawa is directing a new animated film coming from DC Animation titled Catwoman Hunted. The film will be produced in the style of anime. The film will come from a script by Greg Weisman.

The story picks up with Catwoman “as she attempts to steal a priceless jewel. The heist puts her squarely in the crosshairs of both a powerful consortium of villains and the ever-resourceful Interpol as well as Batwoman.”

Catwoman: Hunted is expected out in early 2022.