The Boys Season 3 Trailer is All Gore and Glory 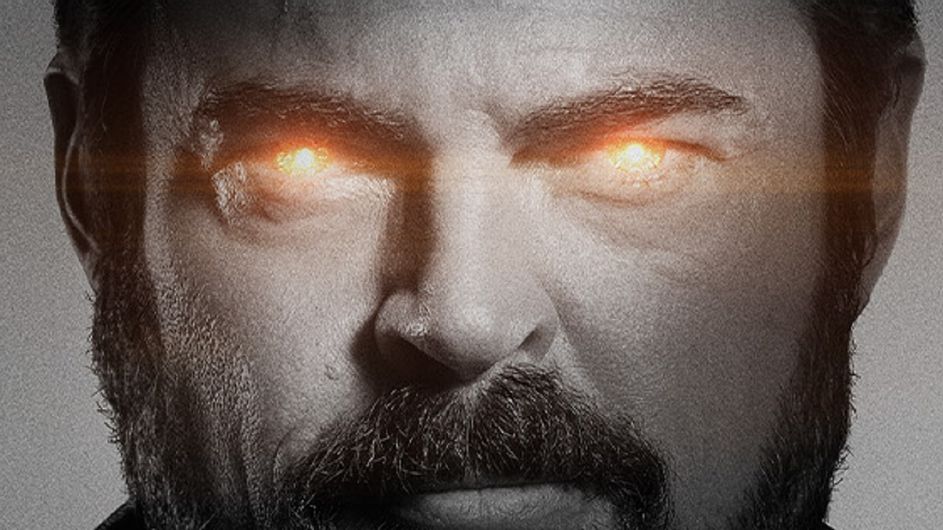 The Boys Season 3 Trailer is All Gore and Glory

Prime Video has unleashed the first trailer for The Boys Season 3 and with it came all the gore and glory of being a superhero in this universe. The trailer was unveiled during their panel at SXSW which star Karl Urban had teased via Twitter, that fans would get their first look today and promised, “you’re gonna love it.”

The series that follows superheroes whose moral compass is not what we are accustomed to from caped heroes and whose fame and corporate sponsorship has led a group of rebels to take it upon themselves to take them down.

The trailer immediately touches on what has been hinted at for months. Billy Butcher (Urban) will unveil his own superpowers that he plans to use to “level the playing field.” The trailer teases the abilities that include laser beams, and super strength which is very reminiscent of his main target Homelander(Antony Starr). Butcher will most likely acquire these powers the same way Vought has been creating their own Supes and from the trailer, it’s not going to be a seamless process.

The trailer shows non-stop action, gore, and everything you expect from The Boys and it highlights all the insanity to the new single by Imagine Dragons, “Bones.” Between musical numbers, more bodies being turned to goo, cows being milked, and an American flag penis, the series is certainly going to deliver on Urban’s promise that this upcoming season is going to be “next level bats**t crazy.” We also catch glimpses of newcomers Jensen Ackles as Soldier Boy and Laurie Holden as Crimson Countess.

‘The Boys’ is a fun and irreverent take on what happens when superheroes—who are as popular as celebrities, as influential as politicians, and as revered as gods—abuse their superpowers rather than use them for good. Intent on stopping the corrupt superheroes, The Boys, a group of vigilantes, continue their heroic quest to expose the truth about The Seven and Vought—the multibillion-dollar conglomerate that manages the superheroes and covers up their dirty secrets. It’s the seemingly powerless against the super powerful.

Prime Video will premiere the first three episodes of The Boys season 3 on June 3rd, 2022. Check out the trailer below:

Alligator Loki Set to Star in his Own Spinoff Comic Series