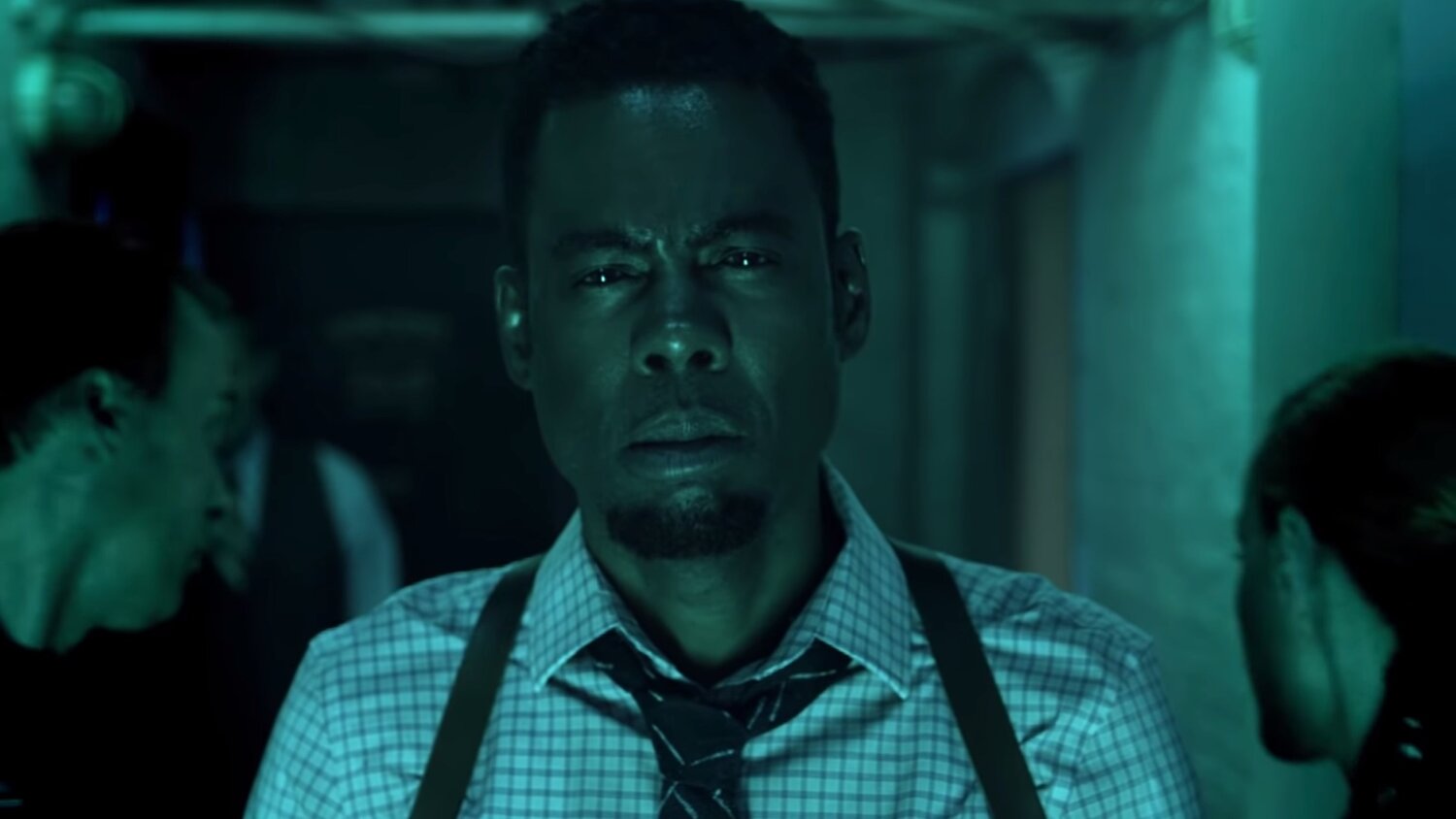 Chris Rock has revived the Saw franchise with his upcoming film titled Spiral: From the Book of Saw, it’s said to be giving us a different and unique twist on what we’ve seen from the horror franchise before. Well, we don’t have to wait to see how the film does to see if we will be getting more entries in the Saw franchise as it’s been announced that another Saw movie has gone into development.

Twisted Pictures has put a tenth saw film into active development. The news came from the latest issue of Production Weekly which says the title of the film is Saw X. co-founders of Twisted Oren Koules and Mark Burg will be producing.

No details on the plot of the film, but it’s safe to assume that it will fall in line with the previous entries. I am more on the hook for Spiral, especially after the trailer was released, but I am definitely looking forward to hearing more.

So let’s hear it people? “Do you want to play a game?”