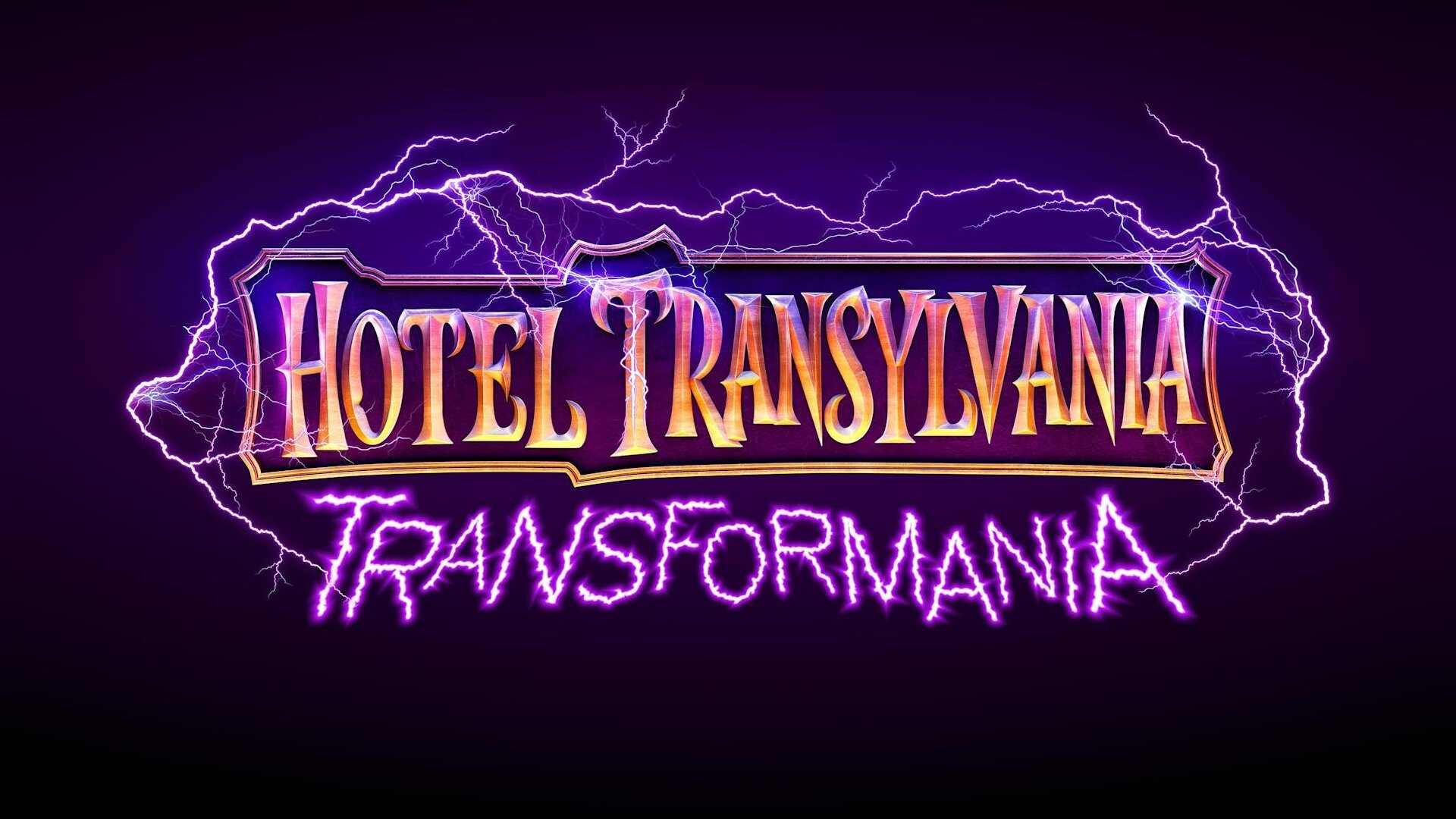 No details have been released regarding the plot apart from a tease stating that,

“Drac’s Pack is back, like you’ve never seen them before.”

If I am being completely honest, I have not seen the latest sequel, but I have no excuse as they are absolutely hilarious films and a great all-ages movie to enjoy with the little people in your life.

The voice cast will include Brian Hull, Andy Samberg, Selena Gomez, Kathryn Hahn, Keegan-Michael Key, Steve Buscemi, and David Spade. Adam Sandler was not available to return, unfortunately, so we will hope the creative teams can work something out to move forward without one of the most notable leading voices in the franchise.

Genndy Tartakovsky will return to write the script for the movie and executive produce with Michelle Murdocca. The film is being directed by Jennifer Kluska and Derek Drymon, and produced by Alice Dewey Goldstone.