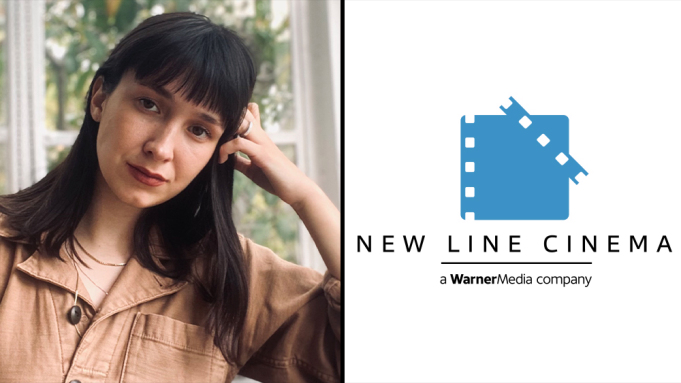 New Line Cinema has hired Minnie Schedeen to adapt the screenplay The Demon of Brownsville Road, based on the novel by Bob Cranmer and Erica Manfred.

“It chronicles the harrowing true story of one family’s battle against the evil that possessed their home and tormented their lives.”

Already the subject of many docuseries, The Demon of Brownsville Road was also almost adapted into a series by Fox until New Line got its hands on the rights.

New Line has a reputation for creating successful horror film franchises including the two that have surpassed the billion-dollar benchmark worldwide. IT, based on the classic Stephen King novel, and the $1.8 billion The Conjuring universe. The seventh installment of the latter, The Conjuring: The Devil Made Me Do It, will be released on June 4th.