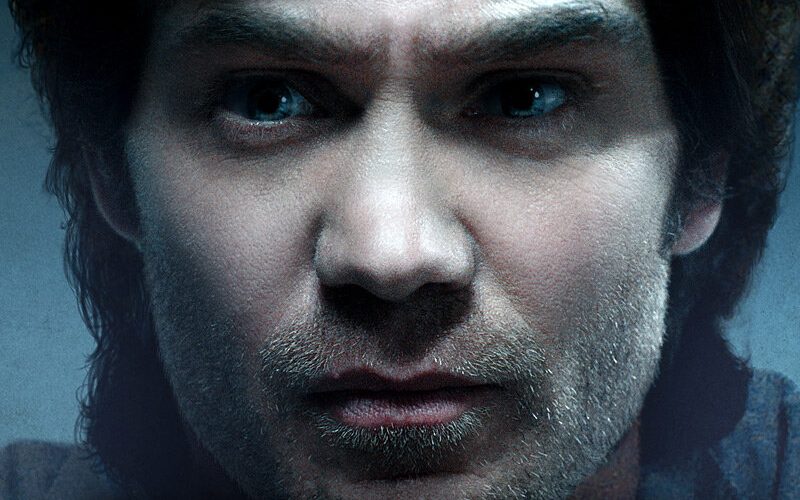 A newTed Bundy American Boogeyman trailer has been released, starring Chad Michael Murray (One Tree Hill, Riverdale), as well as Lin Shaye, Jake Hays, Marietta Melrose, and Holland Roden. The film focuses on the extensive FBI manhunt to find and apprehend Bundy during his spree in the Florida college scene. The film is written and directed by Daniel Farrands (The Amityville Murders, The Haunting of Sharon Tate, and The Murder of Nicole Brown Simpson).

A specter roams the highways of a gritty and decadent 1970s America, hunting for his next prey — his name is Ted Bundy (Chad Michael Murray). Tracking him down are the intrepid female detective Kathleen McChesney (Holland Roden), working out of the Seattle Police bureau, and rookie FBI profiler Robert Ressler (Jake Hays), the government agent who coined the term “serial killer.” The true story behind the manhunt that brought America’s most fearsome boogeyman to justice.

Check out the trailer and poster below, and watch Ted Bundy: American Boogeyman in theaters for one night only, August 16th, and VOD starting September 3rd, 2021.