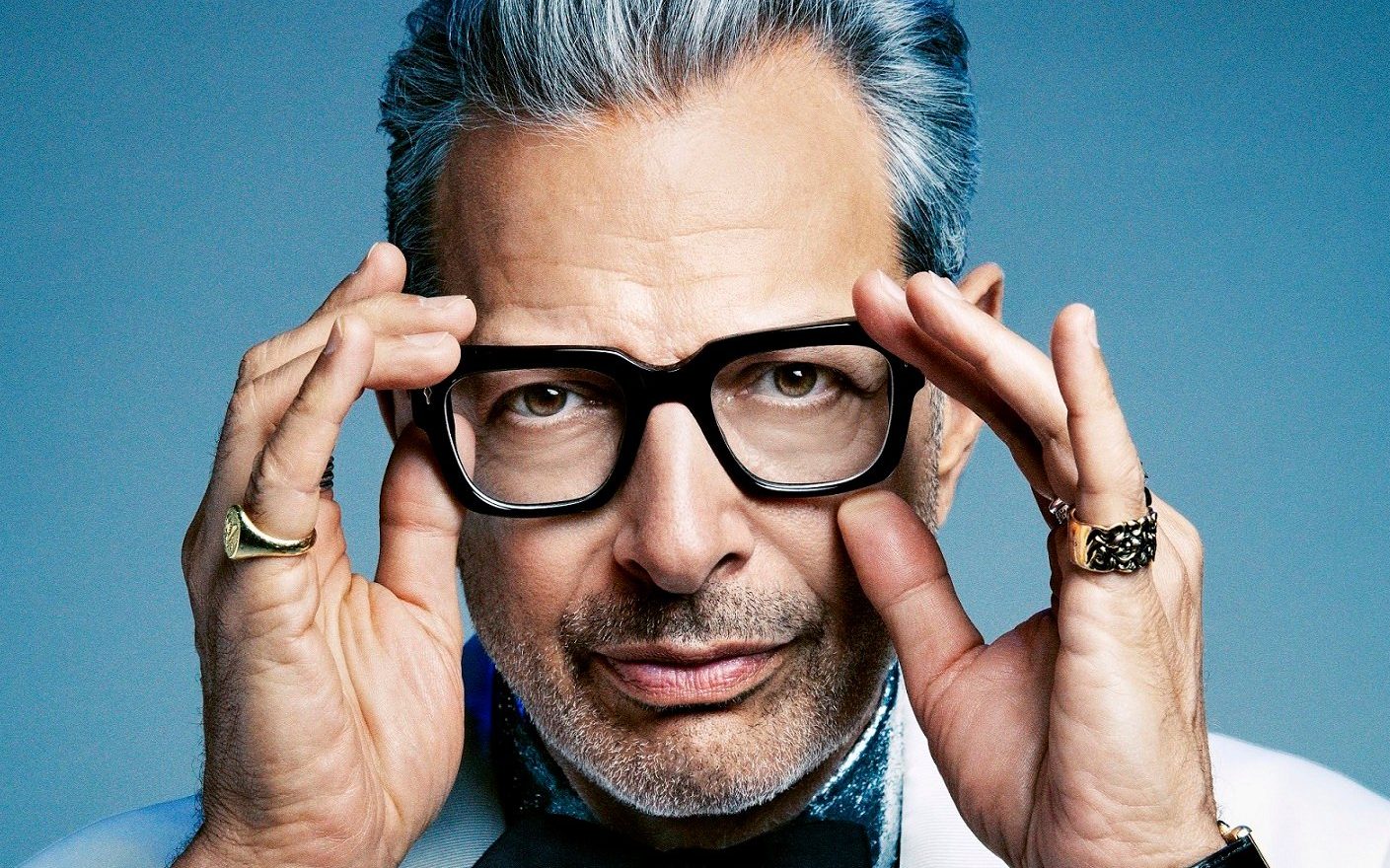 Jeff Goldblum To Star Opposite Asa Butterfield in THE LIAR.

Jeff Goldblum is set to star alongside Asa Butterfield in the upcoming film project The Liar, which is a film adaptation of Stephen Fry’s semi-autobiographical novel. Goldblum will portray the role of Cambridge don Donald Trefusis.

The film tells an “LGBTQ+ coming-of-age spy caper story detailing the reckless, irreverent life of Adrian Healey as he negotiates school and Cambridge University. It is at Cambridge that Adrian meets the mysterious professor of English Trefusis, who may or may not be a spy and may or may not have recruited Adrian.”

Stephen Fry said in a statement, “I hiccupped with delight when I heard that Jeff Goldblum had accepted the role of Donald Trefusis. That uniquely perfect mixture of authority, eccentricity, intelligence, humour, and charm is just what the character calls for…hurrah.”

The film is being directed by Tony Hagger, who added, “It’s such a thrill to work with a genuine Hollywood legend who will bring the perfect kooky mystery to the role of Trefusis. I can’t wait to see Asa and Jeff working together; it’ll be very special and very funny.”

Producer Guy de Beaujeu went on to say, “Tony’s script captivates all who read it and his vision for the film is quirky, clever, and beautifully realised, much like Stephen’s brilliant source material. This promises to be one of the must-see comic films of 2022.”