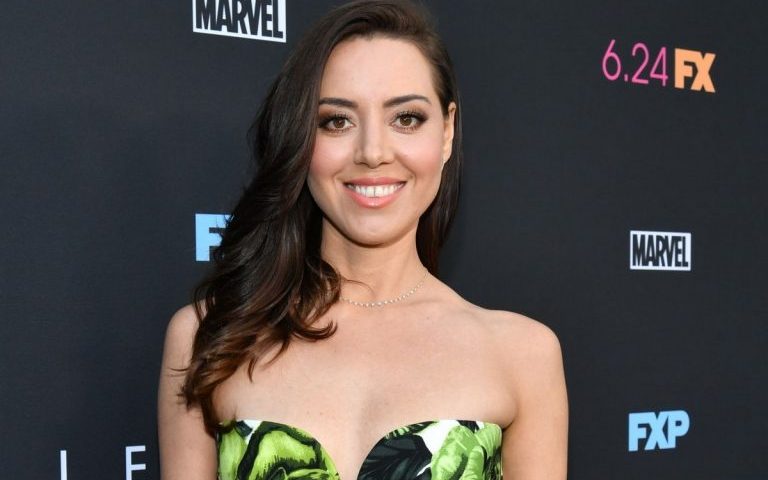 Aubrey Plaza (Parks & Recreation, Ingrid Goes West, The Happiest Season) has signed on to star in and produce an hour-long pilot for the series adaptation of Olga Dies Dreaming, based on the novel by Xochitl Gonzalez. The series is being written by Gonzalez and will be directed by Alfonso Gomez-Rejon.

“Olga Dies Dreaming is the story of a Nuyorican brother and sister from a gentrifying Sunset Park, Brooklyn, reckoning with the absent, politically radical mother and their glittering careers among New York City’s elite in the wake of Hurricane Maria.

“Plaza’s Olga Acevedo is a renowned wedding planner whose surface successes mask a darker interior. For Olga, the pursuit of perfection has become a compulsive survival mechanism as she tries to climb as far from her past as she can. Still, she can’t shake the feeling that the important people she knows don’t see her as their equals, and this nagging sense that her success is an illusion always leaves her wanting more.”

Jeff Goldblum To Star Opposite Asa Butterfield in THE LIAR