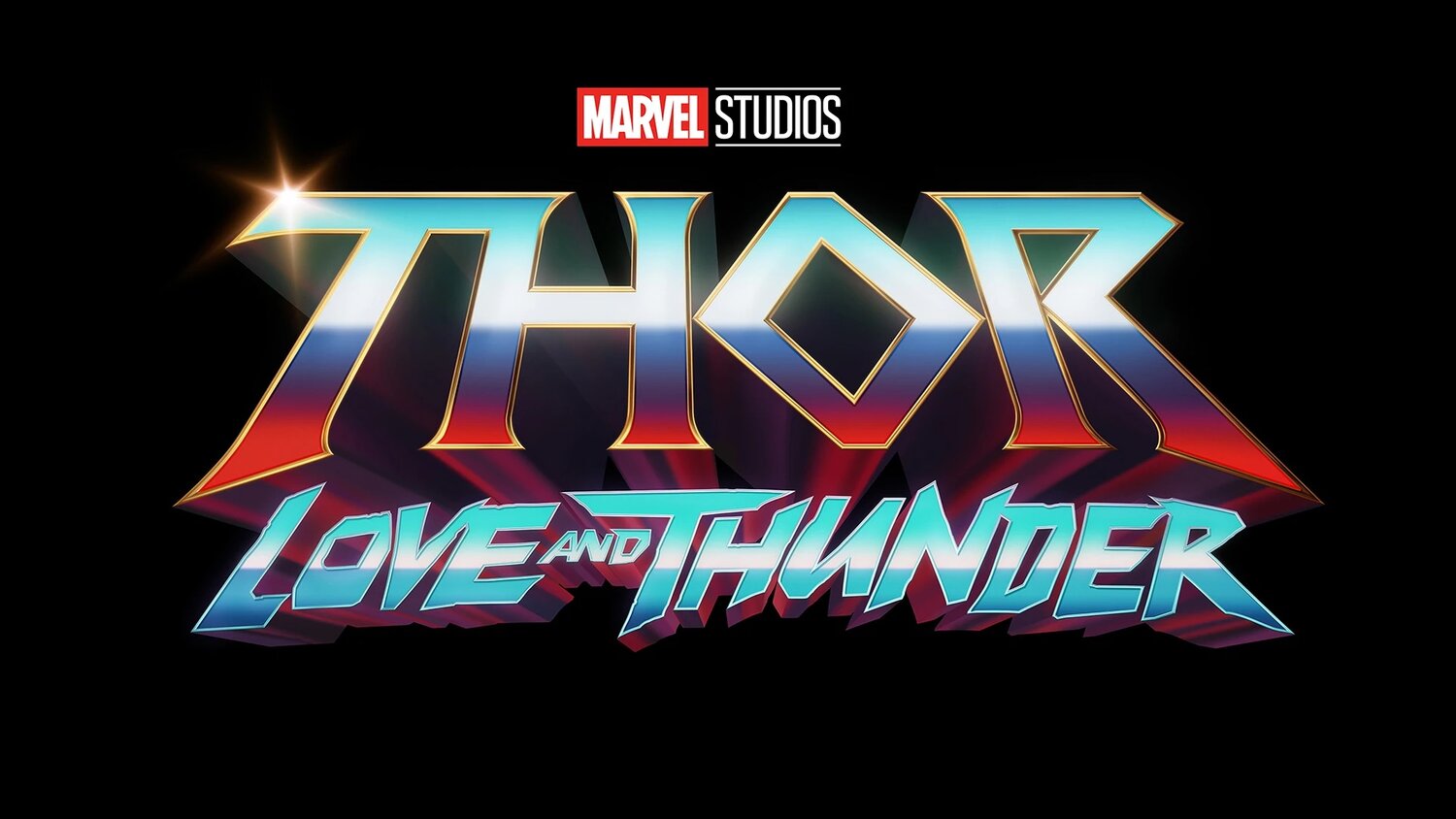 Thor: Love and Thunder Director Taika Waititi Explains They Multiplied Everything They Did with Thor: Ragnarok.

Thor: Love and Thunder director Taika Waititi recently dropped production on the highly anticipated Marvel movie and he recently opened up about what we can expect from the movie. When talking about how this next Thor film compares to Thor: Ragnarok, the director hyped it up, saying:

“I think this might be funnier. Everything we did with Ragnarok, we’ve just multiplied it. Who knows if we do another one after this but I definitely feel like we put everything – every idea and every single ridiculous concept or gag or stunt or character – into this film. I couldn’t be happier with it.”

Thor: Love and Thunder sees the return of Chris Hemsworth as Thor, Natalie Portman in the role of Jane Foster, and Tessa Thompson as Valkyrie. Christian Bale is playing Gore The God Butcher and on top of that Russell Crowe is playing Zeus. Chris Pratt returning as Star-Lord, along with other members of the Guardians of the Galaxy.

One of the storylines for the film features Jane Foster taking on the mantle of Thor. That story arc is based on Jason Aaron’s comic book run on The Mighty Thor, the story of which follows a cancer-stricken Jane Foster as she takes up the mantle and powers of Thor.