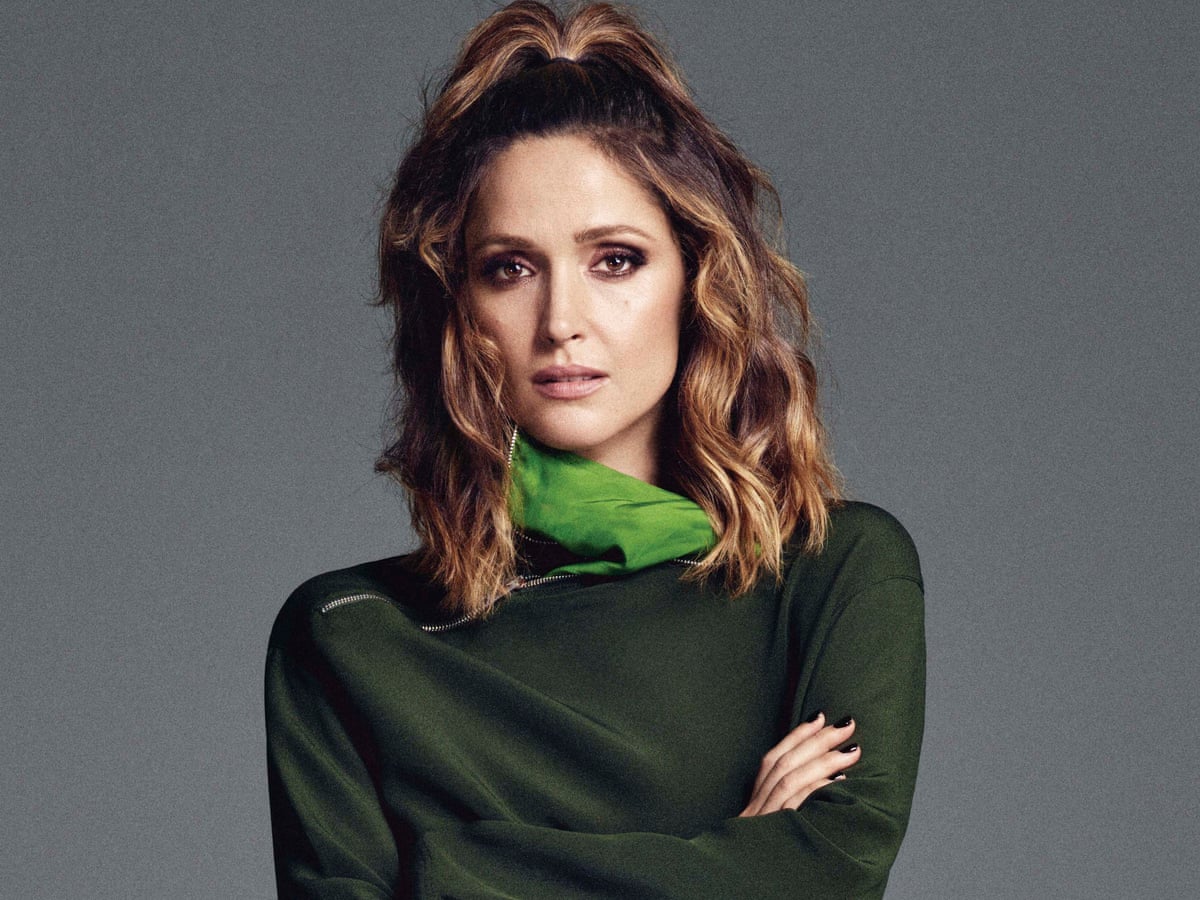 Rose Byrne set to star in They Are Us, a film about the attacks on New Zealand’s Muslim community.

Rose Byrne is set to star in an upcoming film project titled They Are Us, which is a drama about the aftermath of the Christchurch attacks on New Zealand’s Muslim community. The movie is being written and directed by Andrew Niccol.

Byrne will play New Zealand Prime Minister Jacinda Ardern. The film is described as “…an inspirational story about the young leader’s response to the tragic events, and the remarkable achievements of her government and citizens who rallied behind her message of compassion and unity to ban assault rifles in New Zealand.”

Niccol said in a statement, “‘They Are Us’ is not so much about the attack but the response to the attack. How an unprecedented act of hate was overcome by an outpouring of love and support. The film addresses our common humanity which is why I think it will speak to people around the world. It is an example of how we should respond when there’s an attack on our fellow human beings.”

FilmNation CEO Glen Basner added, “We are thrilled to bring to market this inspiring true story about the positive impact, even in the darkest of moments, a strong leader can have on their constituents’ lives when they work from a place of compassion, love, and an unwavering conviction to do what is right.”

The mass shootings occurred at mosques during Friday Prayer on March 15th, 2019, with a lone gunman killing 51 people and injuring 40. It’s explained that the title of the film, “They are Us” comes from a speech Ardern made describing the victims of the attack. The script for the film was developed in consultation with several members of the mosques affected by the tragedy.