Natalie Portman and Julianne Moore Set To Star in MAY DECEMBER 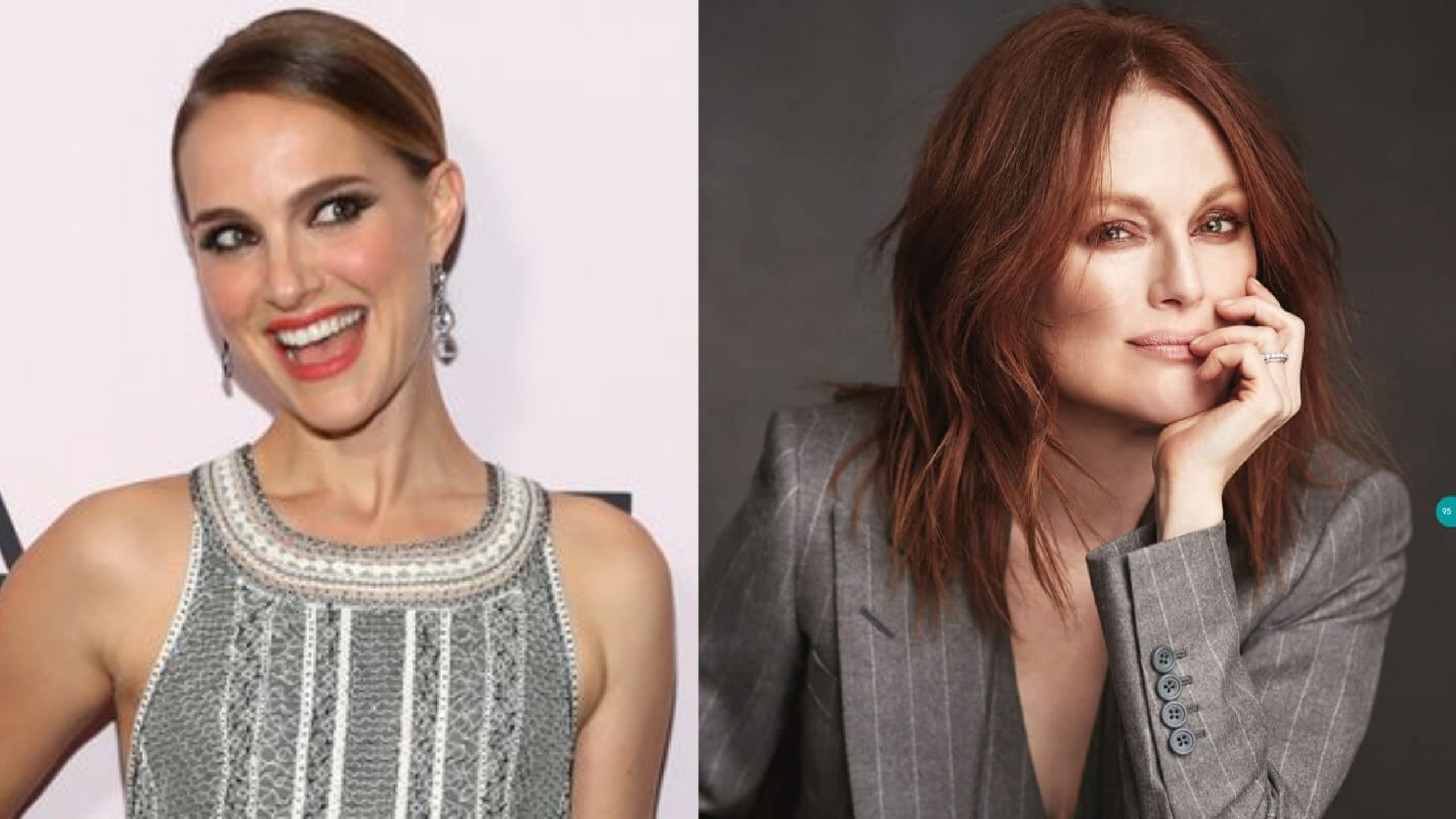 Natalie Portman and Julianne Moore are set to star alongside each other in the upcoming drama May December, which comes from director Todd Haynes.

May December will tell the story of a Hollywood actress (Portman) “who travels to the picturesque coast of Maine to study the real-life woman (Moore) she’s set to play in a film. The woman in question was the subject of a tabloid scandal two decades prior, for marrying a man 23 years her junior. As Moore’s character and her husband prepare to send their twin girls off to college, the family dynamic begins to unravel under Portman’s outsider lens.”

The script for the film is being written by Samy Burch and it’s based on a story from herself and Alex Mechanik. Haynes said in a statement:

“What so appealed to me about Samy Burch’s exceptional script was how it navigated potentially volatile subject matter with a kind of observational patience that allowed the characters in the story to be explored with uncommon subtlety.”

Jessica Elbaum and Will Ferrell of Gloria Sanchez Productions are set to produce the film alongside Portman and Sophie Mas under their MountainA banner. Shooting is set to begin in 2022.