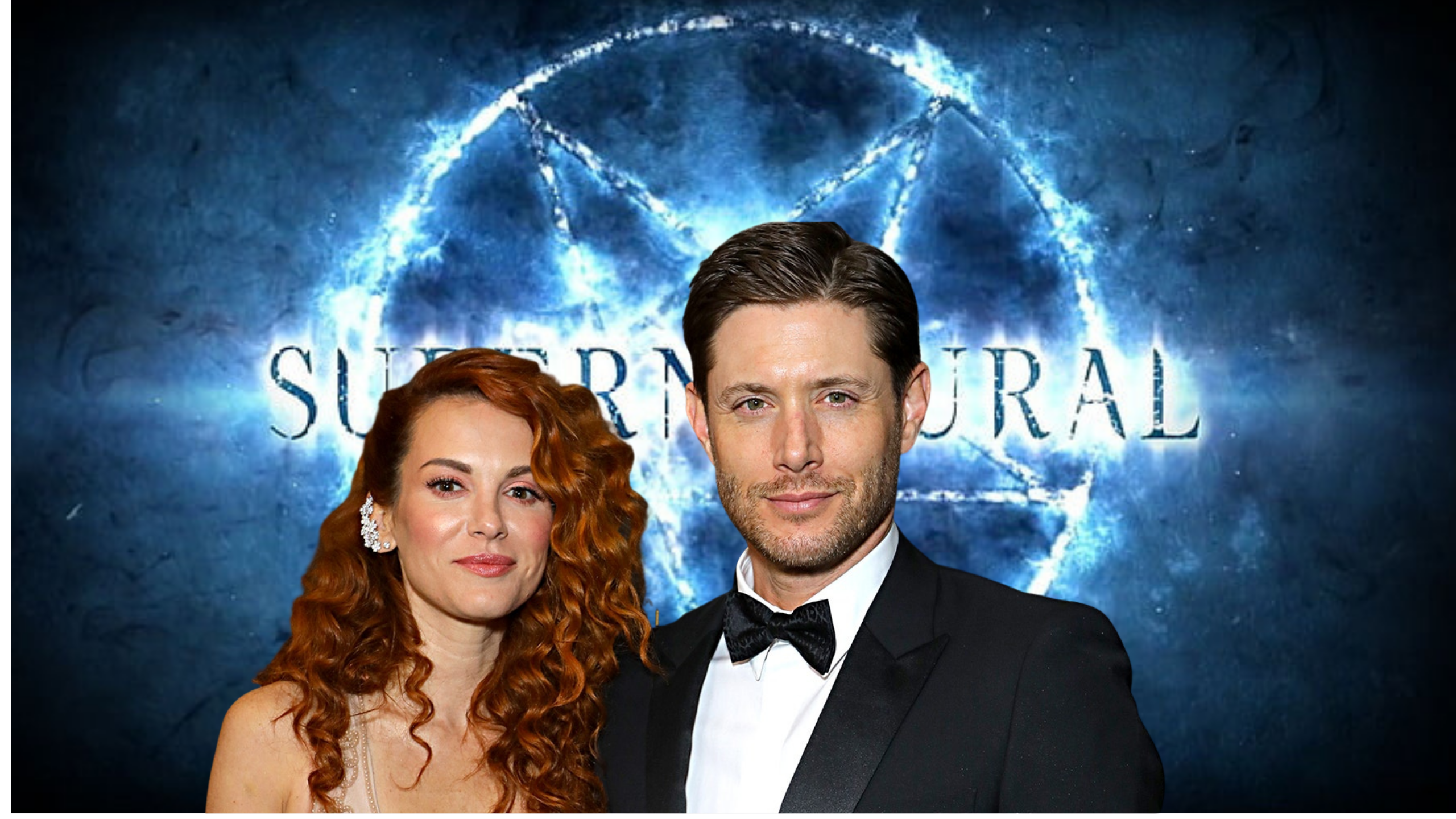 A SUPERNATURAL Prequel Series is in Development from Jensen and Danneel Ackles Titled THE WINCHESTERS.

Supernatural fans! The Winchesters are back! Well, kind of, The CW is currently developing a prequel series titled The Winchesters. The show will center around Dean and Sam Winchester’s parents and Supernatural star Jensen Ackles will return to reprise his Dean Winchester character as a narrator of the new show, and Ackles’ wife, Supernatural recurring guest star Danneel.

Before Sam and Dean, there was John and Mary. Told from the perspective of narrator Dean Winchester (Jensen Ackles), The Winchesters is the epic, untold love story of how John met Mary and how they put it all on the line to not only save their love, but the entire world.

Jensen Ackles said in a statement, “After Supernatural wrapped its 15th season, we knew it wasn’t over. Because like we say in the show, ‘nothing ever really ends, does it?’ When Danneel and I formed Chaos Machine Productions, we knew the first story we wanted to tell was the story of John and Mary Winchester, or rather the Supernatural origin story. I always felt like my character, Dean, would have wanted to know more about his parents’ relationship and how it came to be. So I love the thought of having him take us on this journey.”

The original Supernatural series ended after a 15-season run and continues to have one of the biggest followings any series has ever seen.