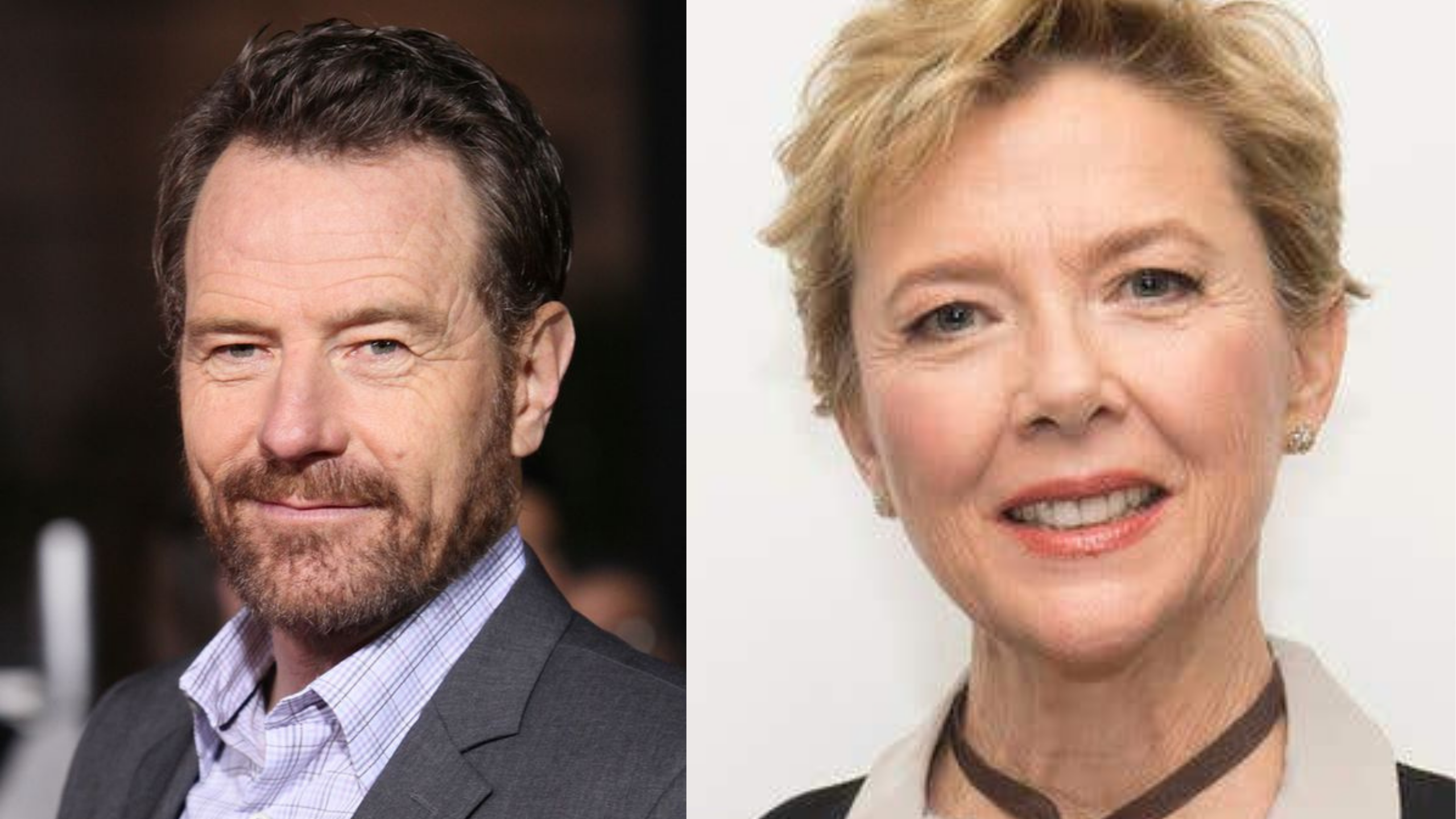 Bryan Cranston and Annette Bening are set to star in a new movie titled Jerry and Marge Go Large, which tells the true story of a lotto-scamming couple. The movie is being produced by Paramount+ and it will be helmed by David Frankel (The Devil Wears Prada, Marley and Me).

Cranston will play Jerry Selbee, “a retiree who discovers a mathematical loophole in the Massachusetts lottery and, with the help of his wife, Marge, wins $27 million dollars and uses the money to revive their small Michigan town.”

The film is based on an original article that was posted on The Huffington Post and written by Jason Fagone. Brad Copeland (Arrested Development, Wild Hogs) wrote the script for the project.