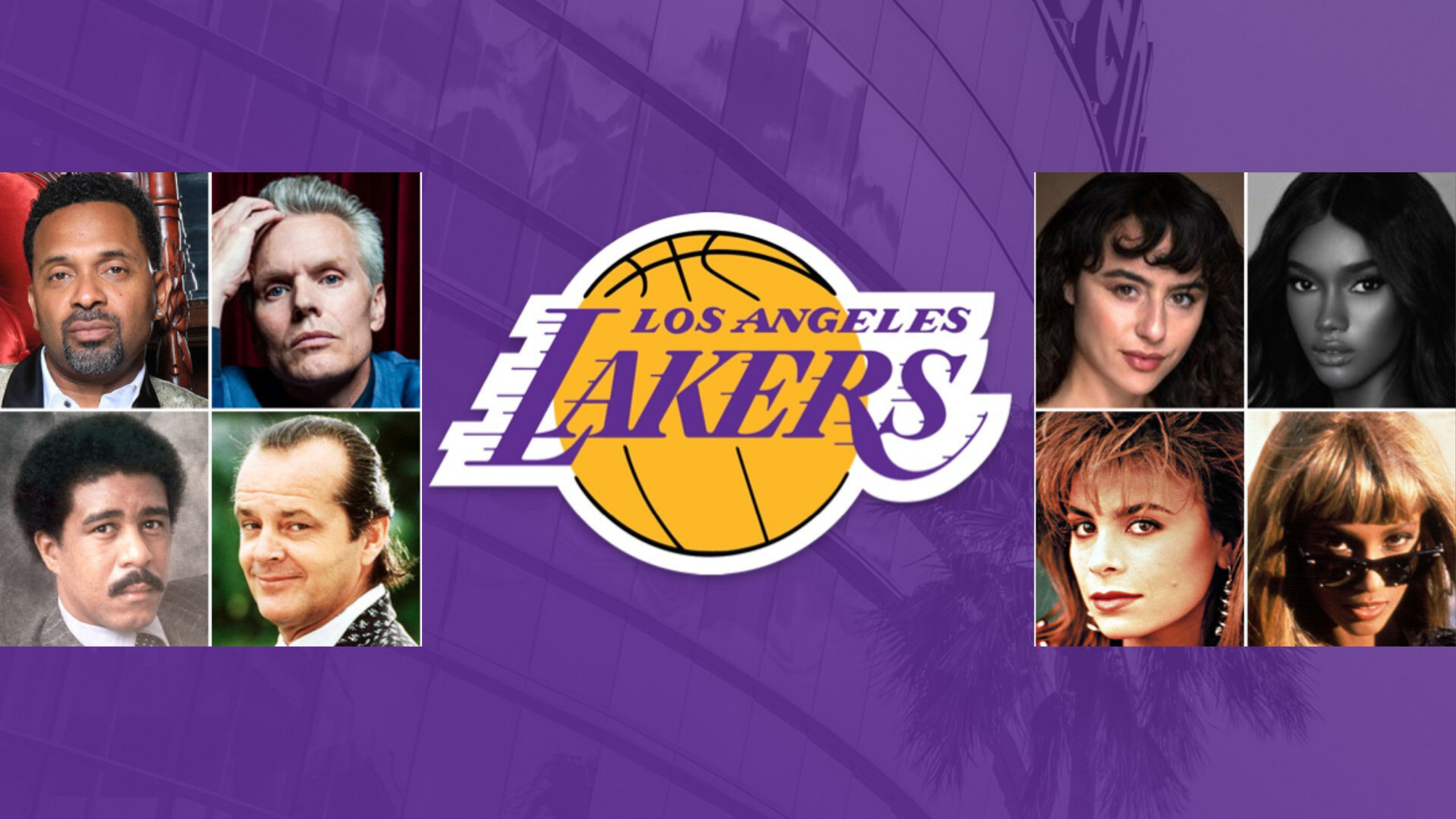 Max E. Williams (Dreamland) has been cast as Jack Nicholson, “icon, movie star… and one of the Lakers’ biggest courtside fans.”

Mike Epps is set to play Richard Pryor, “the prolific and boundary-breaking comedian who lived the Hollywood dream, sometimes in excess.”

Carina Conti (The Last Tycoon) will play Paula Abdul. “Before she was a decade-defining pop star, Paula Abdul was just a high school student from the San Fernando Valley, moonlighting as the innovative choreographer for the Laker Girls.”

The series is being written by Max Borenstein, and it’s described as “a fast-break series chronicling the professional and personal lives of the 1980s Lakers, one of sports’ most revered and dominant dynasties — a team that defined its era, both on and off the court.”