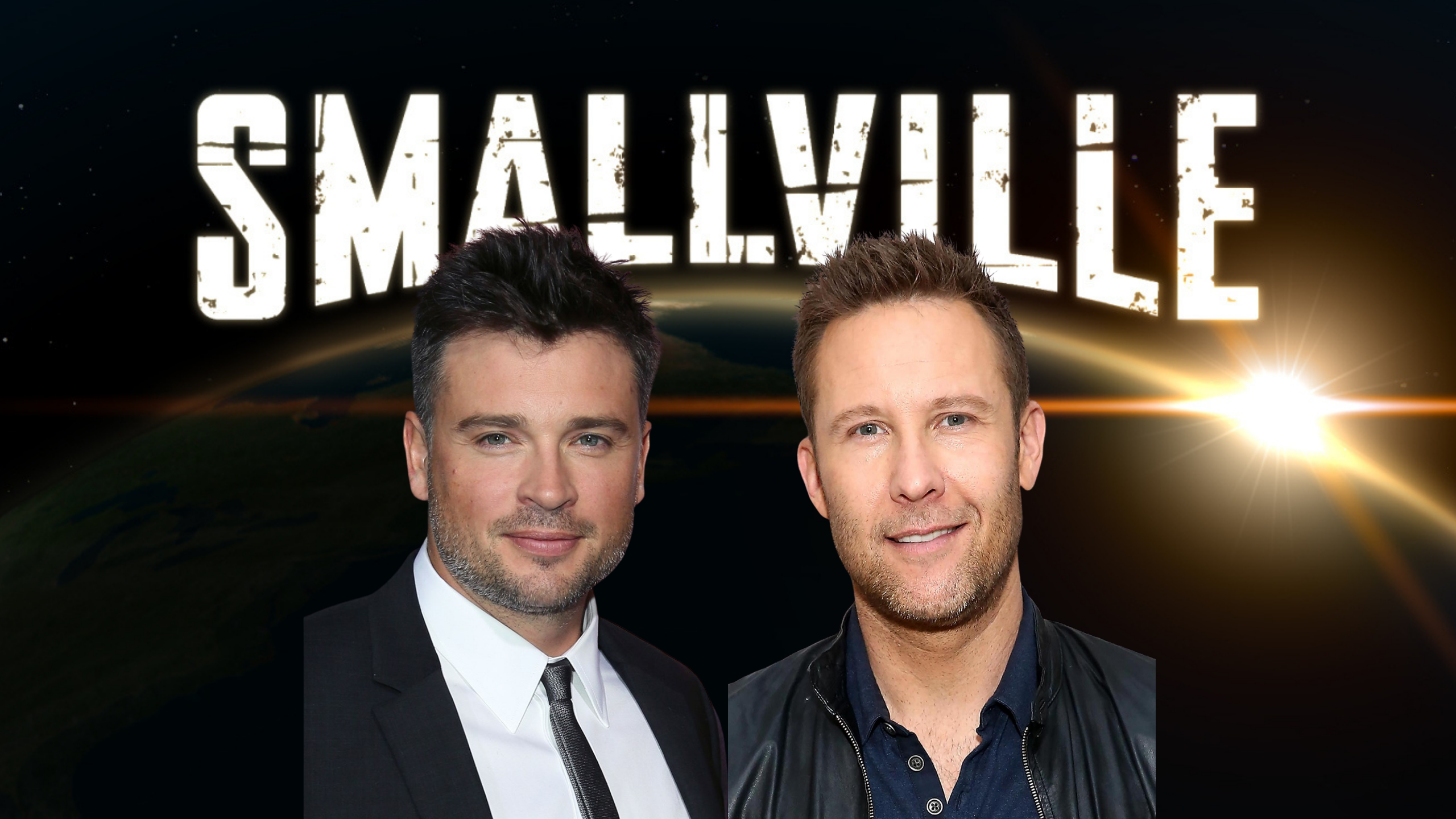 Tom Welling Reveals He and Michael Rosenbaum Are Working on a SMALLVILLE Animated Series.

Tom Welling has revealed that he and Michael Rosenbaum are working on a Smallville animated series, and they are looking to bring back as many of the original cast members as they can. Welling said in a video that you can watch below:

“Maybe there’s a Smallville marathon coming your way. Michael Rosenbaum and I are actually working on an animated series to bring those characters back to life and use as many of the original cast members as possible. Don’t tell anybody though, it’s a secret, we’re still working on it.”

This was something they had pitched to Al Gough a few years earlier:

“I said to Al [Gough, one of Smallville’s creators], we should do an animated Smallville. That would be huge! I mean, Smallville: The Animated Series, with all the real voices? And I wouldn’t have to shave my head! We’ve got to do that. Can you imagine us on mics doing the same dialogue?”