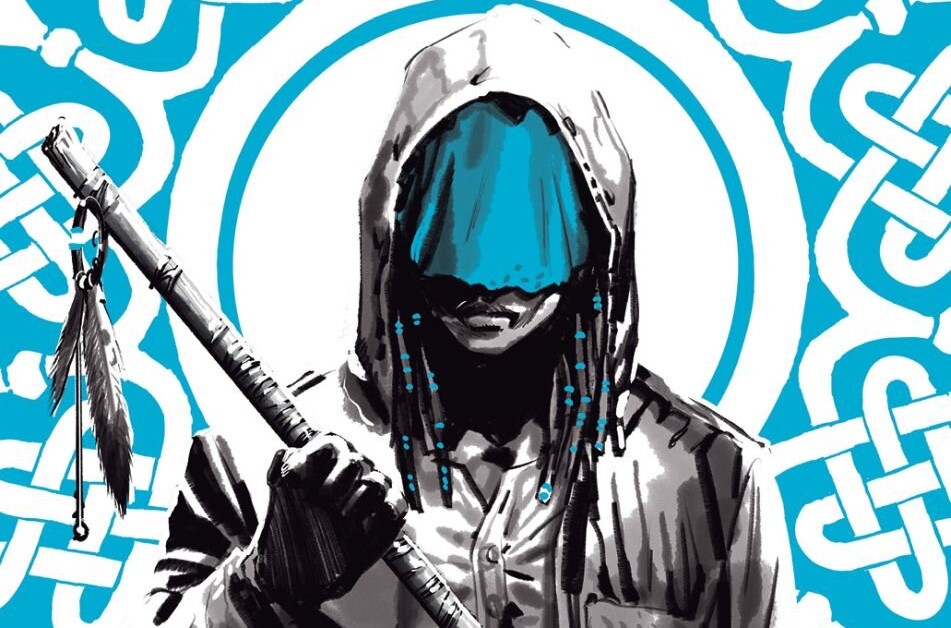 Boom! Studios is set to wow fans of supernatural horror comics with the release of their new series Basilisk. Writer Cullen Bunn, artist Jonas Scharf and colorist Ed Dukshire give us a tale of revenge as an ex-cultist-like character revists her past.

Who Can Stop The Chimera? Five individuals bound by a cult-like hivemind, they terrorize small towns with their horrifying, supernatural sense-based powers, leaving death and destruction in their wake. Regan, one of the Chimera, escaped and has been in hiding with her murderous eyes bound, overcome with guilt. Until now… when a victim from her past forces her to hunt down the other four of her kind.

Basilisk #1 will be available June 2nd at your local comic book shop if you’re itching for a physical copy. However, if digital copies are your fancy, you can obtain a copy from comiXology, Google Play, iBooks and Madefire. The main cover was created by Scharf but there are variants available by Christian Ward and Rafael Albuquerque.